High Alert In UP As Glacier Breaks Off In Neighbouring Uttarakhand 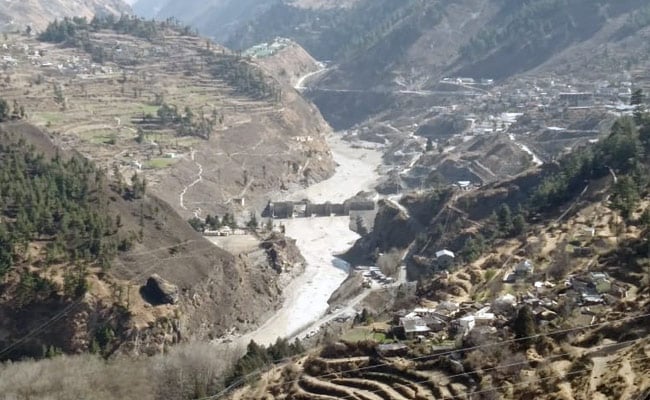 Chamoli Glacier: The disaster caused a massive flood in the Dhauli Ganga river in Uttarakhand.

The Uttar Pradesh government on Sunday asked authorities in all districts of the state on the banks of the Ganga river to be on a high alert and continuously monitor the water level after a glacier broke off in Joshimath in Uttarakhand's Chamoli district.

The disaster caused a massive flood in the Dhauli Ganga river in Uttarakhand and endangering the lives of people living along its banks.

More than 150 labourers working at the Rishi Ganga power project may have been directly affected, said Ridhim Agarwal, DIG STF.

In a disaster alert issued here on Sunday to all the district magistrates in UP, the Relief Commissioner said in a statement, "Report of breaking of a part of Nandadevi Glacier in Uttarakhand has been received. The districts on the Ganga river (banks) need to be on a high alert and the monitoring of water level needs to be done 24×7. If required, the people need to be evacuated."

The NDRF, SDRF and PAC Flood Company are been given instructions to be on the highest alert, the statement added.