Every parliamentarian receives Rs 5 crore per year for undertaking development works in his area. 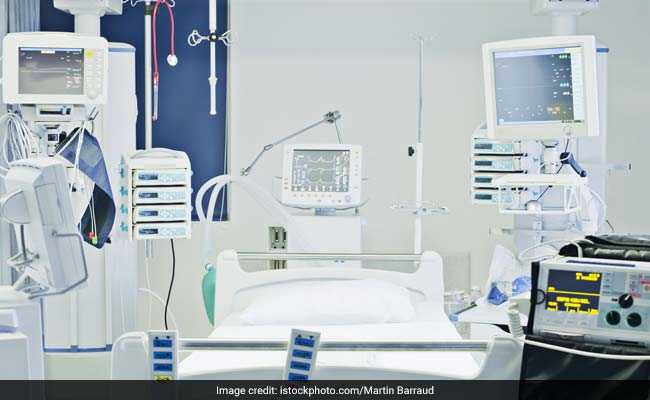 The announcement was made after 48 people got killed in a bus accident in Uttarakhand's Pauri.

BJP Rajya Sabha member from Uttarakhand Anil Baluni has said he would spend his Members of Parliament Local Area Development Scheme (MPLAD) fund on the construction of two to three intensive care units (ICUs) in the hilly districts of his state every year.

The leader's statement came on Monday after 48 people were killed in a bus accident in Uttarakhand's Pauri district on Sunday.

Mr Baluni, who was elected to the Rajya Sabha earlier this year, said he had spoken to the state's chief minister, Trivendra Singh Rawat, and its health department's director general, and he would release the money for this year after estimates are prepared.

Every parliamentarian receives Rs 5 crore per year for undertaking development works in his area.

Expressing his deep anguish over the accident, Mr Baluni said in a statement that many critically injured people in the hilly and remote regions of the state often die due to the lack of proper treatment in time as it takes time to transport them to more advanced health facilities.

The Pauri accident had forced him to think over this grim issue, Mr Baluni, who is also his party's media head, said.

"I have decided that I will make money available from my parliamentarian fund for constructing two to three ICUs in the hilly districts every year," he said.