Woman Alleges Triple Talaq Over WhatsApp From Husband In Saudi

The woman said her husband gave her Triple Talaq over WhatsApp on November 8 after she objected to him sending her obscene pictures. 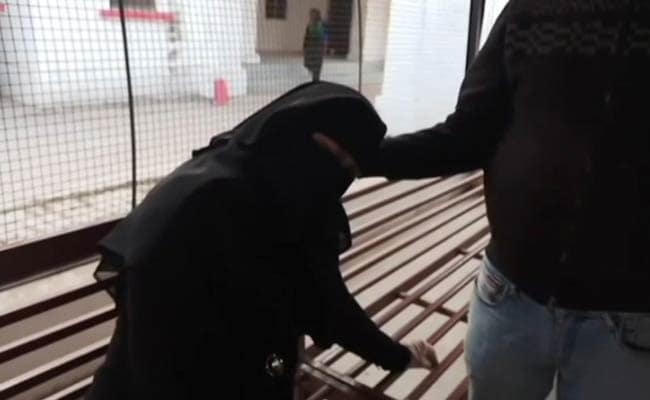 The Azamgarh woman said she was harassed by her in-laws too.

A woman in Uttar Pradesh has accused her husband of giving Triple Talaq on WhatsApp. The woman said her husband, who lives in Saudi Arabia, divorced her last month my sending messages on WhatsApp.

The woman from Azamgarh said that when her family was unable to meet the demands of dowry from her husband's family, the man, Hameed Imtiaaz, he started sending her obscene photos of other women living abroad. When she protested against the pictures sent by her husband, he gave her Triple Talaq over WhatsApp on November 8.

The woman, who got married to Mr Imtiaaz in April 2005, said she was harassed by her in-laws too.

"Modi ji and Yogi ji have made a strict law against Triple Talaq and the government should ensure that no injustice is done to any other woman," the woman said.

A case has been registered on the complaint of the woman against her in-laws and husband. The man and his family have been booked under the Dowry Prohibition Act.

The Lok Sabha on Thursday passed the revised bill to make instant Triple Talaq - a practice among Muslim men to instantly divorce their wives by uttering "Talaq" thrice - a punishable offence after five-hour debate.

The proposed law makes Triple Talaq an offence with a jail term of up to three years and a fine for the husband, and makes the woman entitled to maintenance.