Over 500 Tortoises Found In Vehicle In Uttar Pradesh, One Accused Arrested

A police team checked a vehicle and recovered 502 tortoises from it on Wednesday after receiving a tip-off. 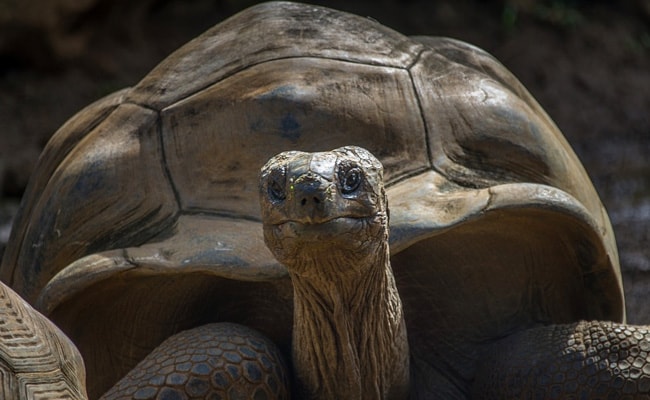 Over 500 tortoises were recovered from a vehicle during checking (Representational)

Over 500 tortoises were recovered from a vehicle during a checking near Kadunala on the Lucknow-Varanasi national highway while one person was arrested in this connection, police said on Thursday.

Amethi Superintendent of Police Dinesh Singh told media persons that a police team led by Jagdishpur police station SHO Rajesh Kumar Singh and sub-inspector Mahendra Saroj checked a vehicle and recovered 502 tortoises from it on Wednesday after receiving a tip-off.

The accused identified as Ramesh, a resident of Gandhinagar Palpur village under Jagdishpur police station limits, was arrested while his accomplice Vishal from the same village escaped from the police net, he said.

The two accused have been booked under relevant sections of the Indian Penal Code and Wildlife (Protection) Act, 1972, the SP further said.