Uttar Pradesh, Bihar Rain Live Updates:  At least 13 persons have died after buildings collapsed and trees fell on them due to incessant rain in Patna, Bhagalpur and Kaimur districts of Bihar. 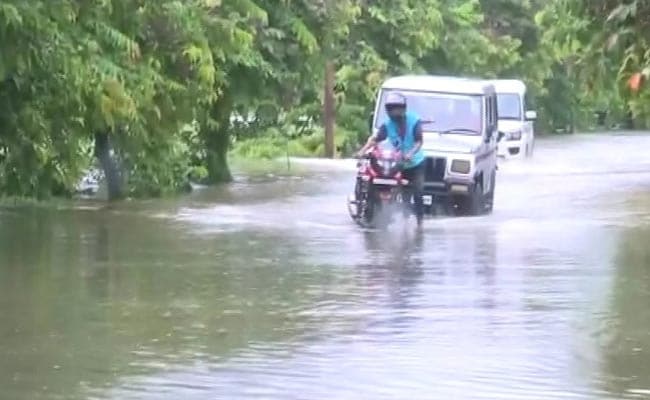 Weather today: Waterlogging in Bihar due to heavy rain

At least 13 people have been killed in Bihar in incidents related to heavy rainfall in the state. Heavy rains continue to hit the state capital Patna where three days of unprecedented downpour has flooded homes and hospitals. According to weather department, Patna has received more than 200 mm of rainfall since Friday evening. At least 13 persons have died after buildings collapsed and trees fell on them due to incessant rain in Patna, Bhagalpur and Kaimur districts of Bihar. Eighty-seven people have died in neighbouring UP in four days in rain-related incidents in the state.

Here are the updates of rain from UP, Bihar:

Sep 29, 2019 19:26 (IST)
Fourteen more people have died in Uttar Pradesh today in rain-related incidents, NDTV's Alok Pandey reports. This means the total number of deaths in the state has jumped to 87 since Thursday. Incidents of flooding have been reported from districts in eastern UP. House collapses and wall collapses have emerged as the major reasons of deaths amid heavy rainfall in the state.
Sep 29, 2019 18:24 (IST)

Patna Airport: Due to continuous rains,GoAir Flight G8-585, Mumbai-Patna, diverted to Lucknow and SpiceJet SG-8480, Delhi-Patna diverted to Varanasi. Rest of the flights are operating as per schedule. Passengers are requested to get latest updates from concerned airlines. #Bihar 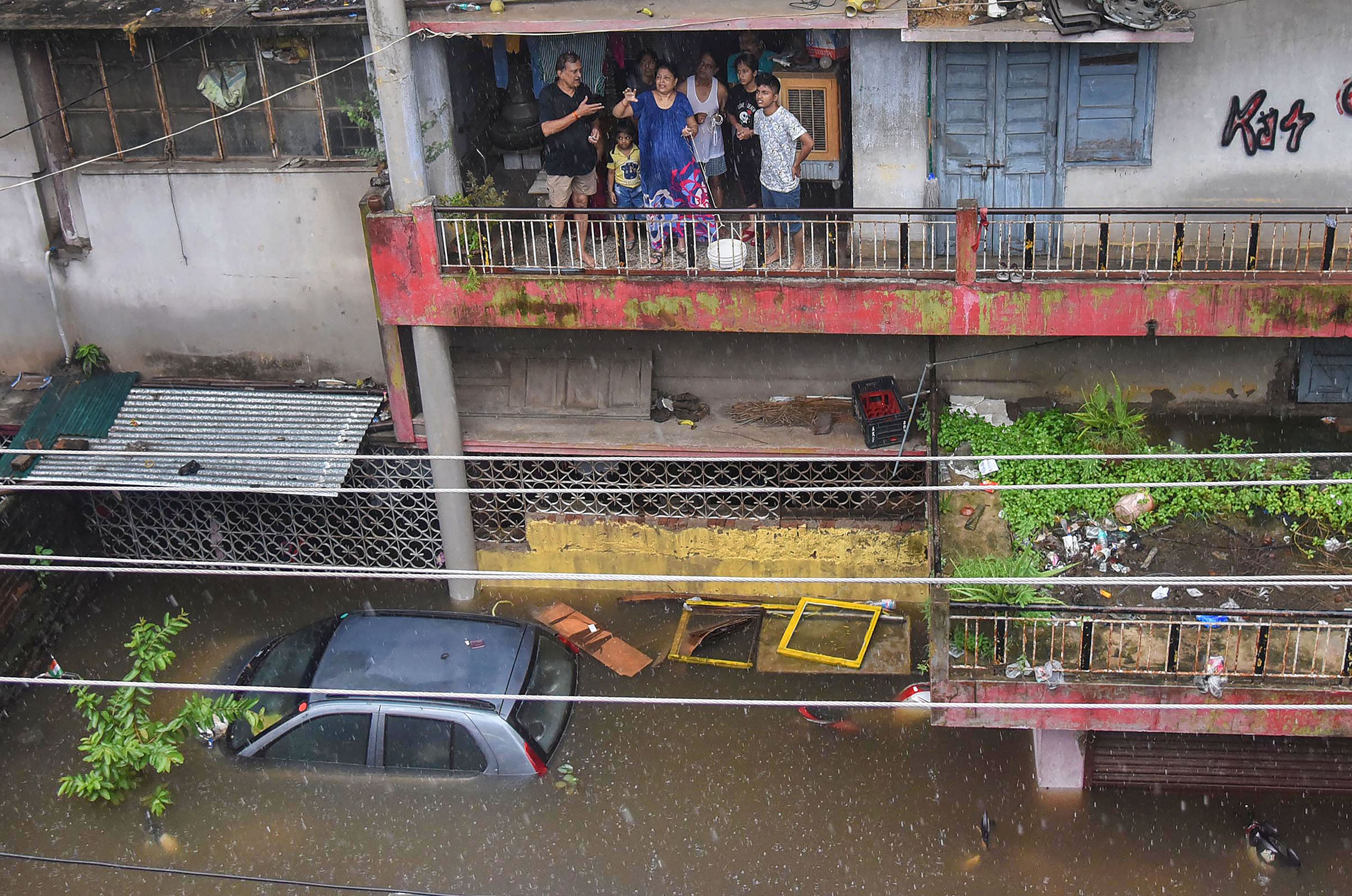 Reports of heavy rainfall and flood like situation coming in from PATNA.hope all of you are safe!!! 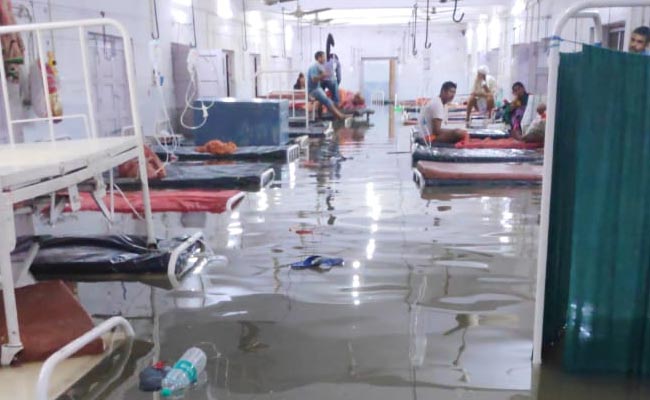 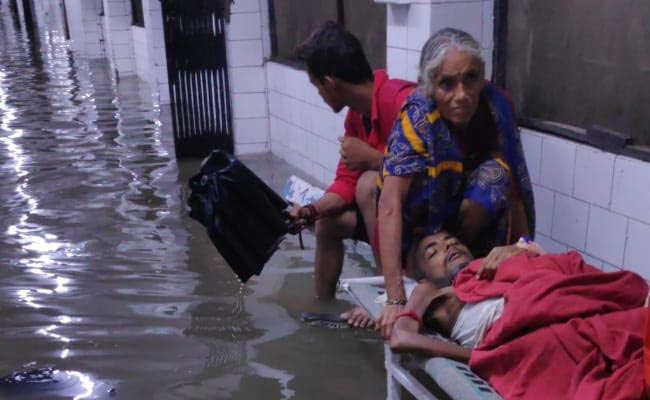 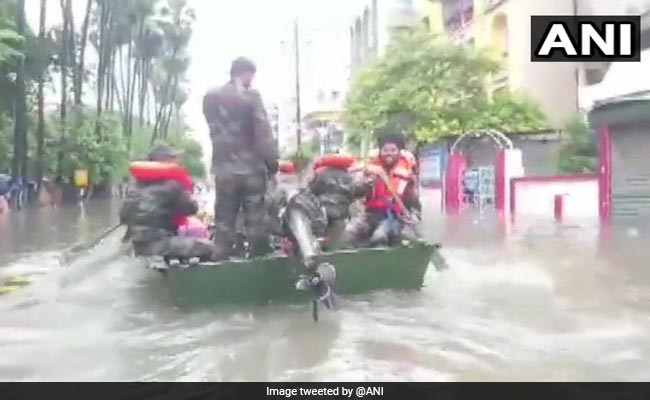 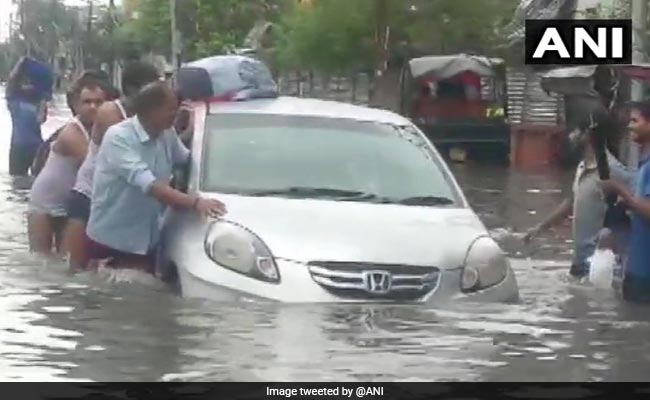 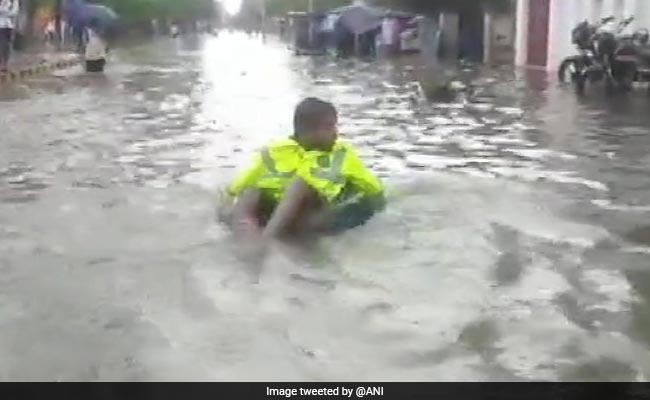