Apart from the monetary compensation for the acquired land from the six villages, the administration will also dole out an option for either job for a family member or money as additional help. 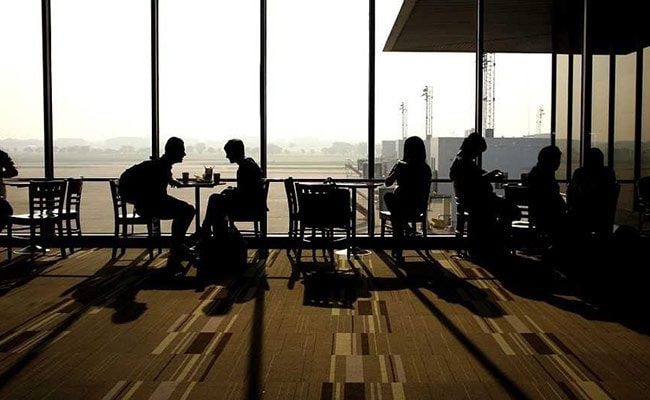 Greenfield International Airport is billed to be the biggest in the country. (Representational)

The Uttar Pradesh cabinet on Tuesday approved a proposed bid document for Jewar Airport near Noida and sanctioned Rs 894 crore for the resettlement and rehabilitation of displaced families, an official statement said.

The land acquisition process for the Greenfield International Airport in Gautam Buddh Nagar, the second in Delhi-NCR and billed to be the biggest in the country, picked up pace in the last quarter of 2018, but the work halted in April due to restrictions clamped for the Lok Sabha elections.

"The council of ministers has approved a proposal related to the establishment of the Noida International Greenfield Airport in Jewar in Gautam Buddh Nagar. The cabinet has approved the bid document and the draft concession agreement which were presented to it by the Project Monitoring and Implementation Committee (PMIC)," a statement released by the state government''s Department of Information said.

The cabinet also agreed to the global tender process for the Noida International Airport Limited as per the timeline proposed by PMIC after its May 21 meeting, it added.

Chief Minister Yogi Adityanath has been authorised by the cabinet of ministers to take decisions related to the project at certain time intervals as per requirement, the statement said.

According to the project officials, the airport will be established over an area of 5,000 hectares and cost an estimated Rs 15,000 crore to Rs 20,000 crore. During the first phase of airport development, which is underway, 1,239 hectare land, has to be acquired from six villages -- Rohi, Dayanatpur, Parohi, Kishorpur, Ranhera and Banwariwas-- and result in displacement of at least 3,600 families.

Apart from the monetary compensation for the acquired land from the six villages, the administration will also dole out an option for either job for a family member or money as additional help, he said.

"Also, the authorities have to purchase 50 hectare land elsewhere for resettlement of families displaced due to the project. That land is estimated to cost around Rs 94 crore," Mr Singh said.

The UP government had in November 2018 approved funds of Rs 1,260 crore for acquisition of land for the airport. It had earlier appointed Yamuna Expressway Industrial Development Authority (YEIDA) as the implementing agency for the mega project.

Some landowners, including farmers, initially resisted the land acquisition citing various reasons such as "inadequate" compensation amount and related benefits besides the resettlement policy.

Over a hundred farmers, most of them from Kishorpur, moved the Allahabad High Court in February this year, saying they wanted their land acquired for the airport back. The court, however, rejected their petition.