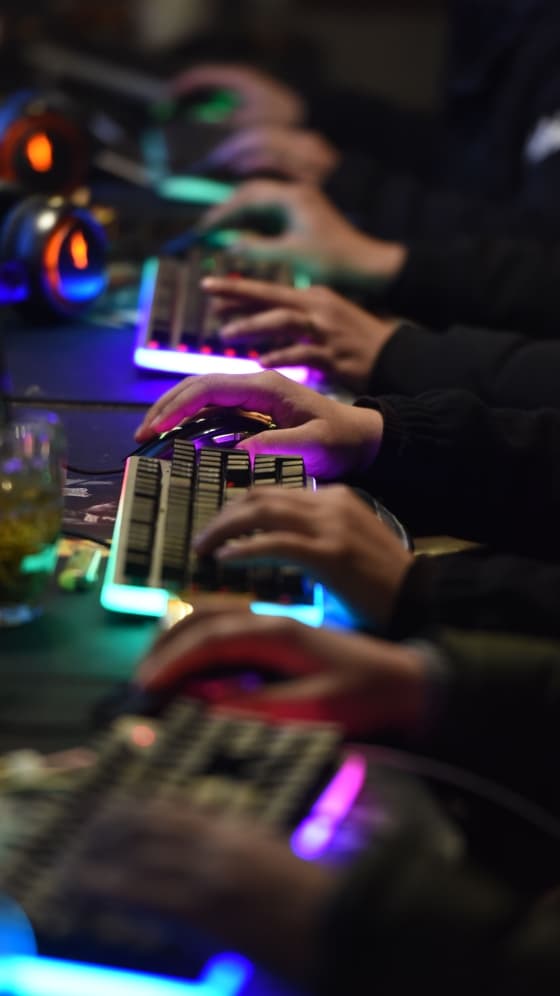 The H1B visa, sought by thousands of Indians, that allows US companies to employ foreign workers.

The Trump administration's decision to prevent federal agencies from hiring foreign workers - mainly those on H1B visas - will hurt the US economy more than Indians eyeing the American job market, industry heads said, adding that the policy changes introduced in the run up to the US Presidential elections this year could work as the push the Indian technology sector needed to finally start building at home.

The H1B visa, used by thousands of Indians to work in the US, is a non-immigrant visa that allows US companies to employ foreign workers in specialty occupations.

Industry body NASSCOM said the move - meant to employ more Americans - is a mistake. "As the world opens up post coronavirus-induced lockdowns, it is important for the US to be able to access talent critical to the recovery of the US economy, jobs, innovation and R&D. Measures that restrict access to talent will slow recovery," a statement read.

US President Donald Trump on Monday signed the executive order to protect American jobs, especially since the unemployment rate stands at an all-time high amid the pandemic. In June, Mr Trump had also suspended H1B visas and other foreign work visas until the end of the year.

In this background, a lot of companies have already moved to hiring on-shore Americans, Bengaluru-based Chocko Valliappa, the founder and CEO Vee Technologies, told NDTV stating that the changes were mostly "aimed at US elections".

"95 per cent of our team in the US is all-American, and a lot of other big companies are also hiring more local talent. But America is America today because it had a strong immigration focus and became a magnet for talent around the world. That image is getting dented and it may affect America in the long run... Since people won't travel in the next one year, it is mostly aimed at US elections,” he said.

In fact, according to Vikram Ahuja, the co-founder of Talent500 by ANSR, the order will have little impact on the H1B aspiring Indian IT professional and is part of a continuing policy by the American government to uplift a battered economy in the wake of COVID-19.

"This is a tremendous opportunity for us to leverage India as a destination for developing technology, and for local tech talent to start building in India. It may even help retain talent in India," he said.