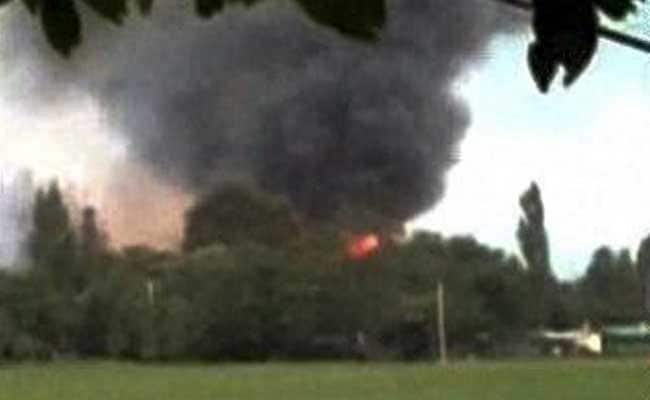 Islamabad: After India directly blamed Pakistan for the terror attack at the army base in Jammu and Kashmir's Uri, Pakistan has rejected it and said India's charge is "totally baseless and irresponsible." 17 soldiers died and around 30 others were injured in the terror attack.

Pakistan went on to say that India has a "history of blaming Pakistan" immediately after a terror strike.

The Director General of Military Operations, Lieutenant General Ranbir Singh, said the terrorists were foreigners and there are clear signs of the role of the terror group Jaish-e-Mohammed, whose chief Masood Azhar is based in Pakistan. The group had also been involved in the terror attack on Pathankot air base in January during which 7 army-men were killed. 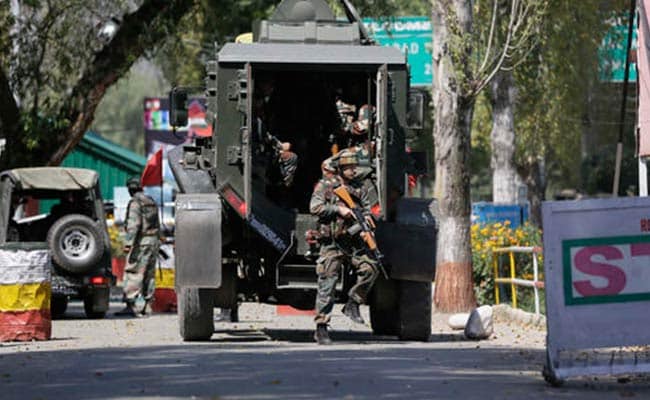 The terrorists had "items of Pakistani markings", said Lt General Singh, adding that he had conveyed "serious concerns" to his Pakistani counterpart. Besides four AK 47 rifles and grenade launchers, a large number of grenades and food with Pakistani markings have been found in search ops.

After being briefed about the terror attack, Prime Minister Narendra Modi said: "I assure the nation that those behind this despicable attack will not go unpunished."

After a high-level review meeting, Home Minister Rajnath Singh directly blamed Pakistan saying it was a "terrorist state" and should be isolated. 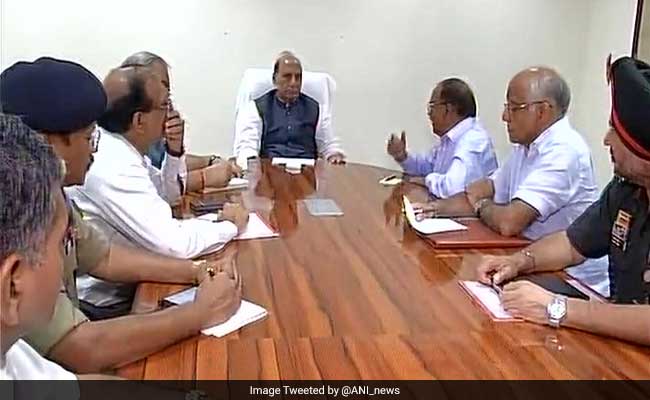 Pakistan Foreign Office spokesperson Nafees Zakaria in an interview to a TV channel said the Indian allegations against Pakistan are "totally baseless and irresponsible".

"Pakistan always sought concrete evidence from India to prove its accusations, but it failed to do so," he said.

Mr Zakaria alleged that "India has a history of blaming Pakistan immediately after a terror attack, which always proved wrong in investigations".

Pakistan army spokesman Lt Gen Asim Saleem Bajwa said that following the attack Director Generals of Military Operations (DGMOs) of the two countries discussed the situation along the Line of Control via the hotline.

Pakistani DGMO rejected allegations of cross border infiltration and said that "watertight arrangements" were in place on both sides of the LoC and the Working Boundary.