759 candidates, comprising 577 men and 182 women, have been recommended for appointment to IAS and IPS. 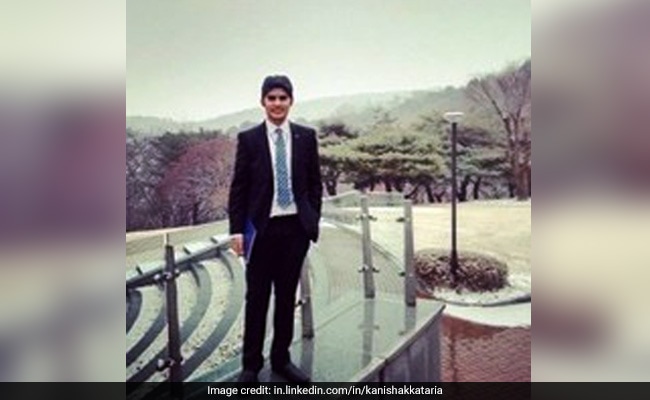 Kanishak Kataria, a B. Tech graduate from IIT Bombay has topped the civil services final exam, the UPSC announced on Friday as it declared the results. Mr Kataria, who belongs to the SC Category, qualified the examination with Mathematics as his optional subject, Union Public Service Commission or UPSC said.

759 candidates, comprising 577 men and 182 women, have been recommended for appointment to Indian Administrative Service, Indian Foreign Service, Indian Police Service and Central Services, Group 'A' and Group 'B'.

A total of 1994 candidates had qualified for the Personality Test, held in February-March this year.