The man stalked the girl and threatened to kill her parents. The girl got scared and hanged herslef, the mother said 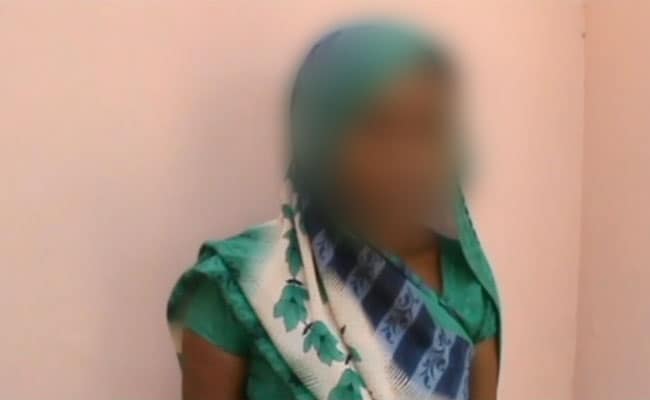 The girl's mother said that Roop Singh allegedly stalked her daughter and harassed her.

A 17-year-old girl was found hanging at her home in Uttar Pradesh's Kannauj last week. Her parents say she was being harassed by a man from their village for the last three years.

The girl's mother said that Roop Singh allegedly stalked her daughter and harassed her. On Sunday, when he was following her, she asked him to stop doing that. It made Roop Singh angry and he used abusive language to threaten her, the mother told news agency ANI.

"She came home and rushed to her room where she hanged herself," the mother said and alleged that despite repeated complaints to the police no action was taken against the man.

"My daughter was being harassed by Roop Singh. When she told us about it we took her to the police to file a complaint. We went to the police station twice but they didn't take any action. This encouraged Roop Singh and he threatened my daughter that he would kill us. My daughter got scared and hanged herself," she said.

The police have now registered a case and investigations are underway, an officer said.

"As of now the reason of the suicide is not known. I have talked to the station head and it was found that the girl and the accused were in a relationship earlier," said Kirit Kumar Rathod, Superintendent of Police.