UP Elections 2017: PM Narendra Modi's Varanasi Blitz vs Akhilesh Yadav's 7 Rallies In Final Pitch for UP 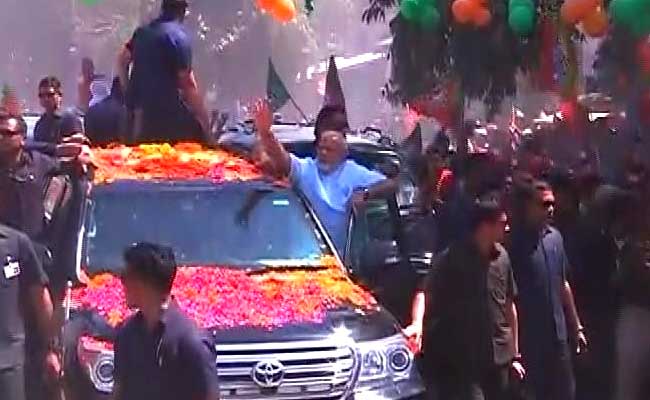 UP Elections 2017: PM Modi's final pitch for votes today in Varanasi on last day of campaigning

Varanasi: On the last day of campaigning in the marathon Uttar Pradesh elections, star campaigners will today make a final pitch for votes in multiple rallies. Prime Minister Narendra Modi will continue his vigorous campaign out of his parliamentary constituency Varanasi, while BJP chief Amit Shah will hold four rallies in the region. Chief Minister Akhilesh Yadav, seeking a second term in UP, will address seven rallies through the day. 40 assembly constituencies in eastern UP, including five in Varanasi, will vote in the final round of the seven-phase UP assembly election on Wednesday. Votes will be counted on Saturday, March 11.

Here are the 10 developments in this big story: