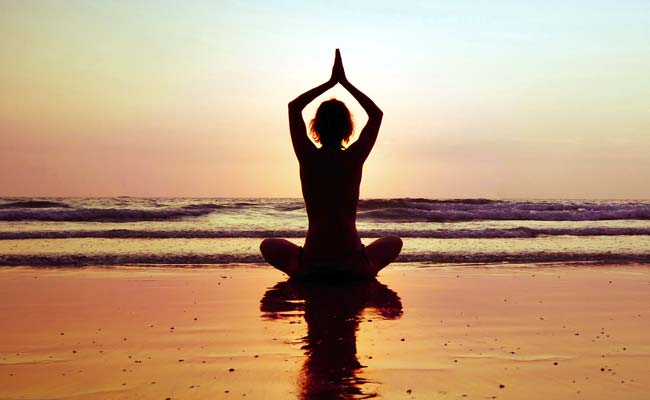 It  was introduced by India's Ambassador to the United Nations Asoke Mukerji today and had 175 nations joining as co-sponsors, the highest number ever for any resolution in the 193-member UN Genral Assembly. This is also for the first time that such an initiative has been proposed and implemented by any country in the UN body in less than 90 days.

PM Modi  tweeted he was 'elated' at the UN declaration:

Elated! Have no words to describe my joy on the @UN declaring 21st June as 'International Day of Yoga.' I fully welcome the decision.

Countless people across the world made Yoga an integral part of their lives.Congrats to them!This will inspire many more people towards Yoga

Through the resolution, adopted under the agenda of 'Global Health and Foreign Policy,' the General  Assembly recognised that Yoga "provides a holistic approach to health and well-being" and that wider the dissemination of information about benefits of practising Yoga would be beneficial for the health of the world population.

In introducing the resolution, Mr Mukerji quoted from PM Modi's address to the United Nations General Seembly in which he had asked world leaders to adopt an international Yoga day, saying that by changing lifestyle and creating consciousness, it can help us deal with climate change. (International Yoga Day Needed, Says PM Modi At UN)

"Yoga embodies unity of mind and body; thought and action; restraint and fulfilment; harmony between man and nature; a holistic approach to health and well being," PM Modi had said. (Also Read: Meet India's New Minister for Yoga, Ayurveda)

In suggesting June 21 as the International Day of Yoga, PM Modi had said that the date, one of the two solstices, is the longest day in the Northern Hemisphere and has special significance in many parts of the world.

Promoted
Listen to the latest songs, only on JioSaavn.com
The UN in its annual calendar has listed nearly 118 international days, years and anniversaries for observance. The main significance of the UN declaring an International Day is to focus the attention of the international community on the topic and to encourage activities among the member states to commemorate the day.