Arun Jaitley's first-floor corner office in North Block is being renovated and sanitised so that the minister is protected against infection, sources said 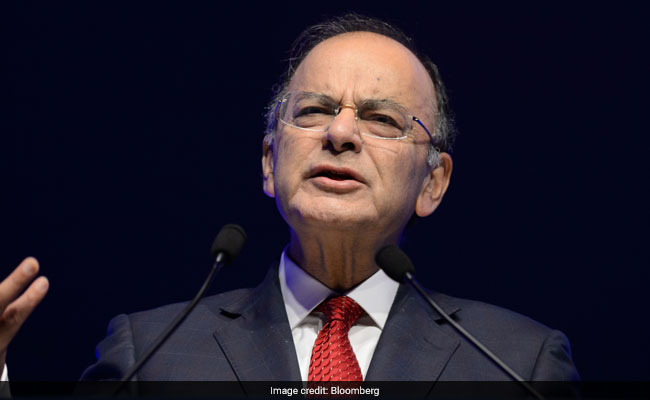 Arun Jaitley, who was finance minister before stepping aside to undergo a kidney transplant, will resume work later this month after a three-month-long hiatus, according to people familiar with the matter.

Mr Jaitley's first-floor corner office in New Delhi's North Block, which houses the finance ministry, is being renovated and sanitized so that the minister is protected against infections, the people said, asking not to be identified as the information is private. Mr Jaitley's three-month quarantine period, prescribed by doctors, will end by mid-August, they said.

Prime Minister Narendra Modi named Mr Jaitley his finance minister after forming the government in 2014. Within months after his appointment, Mr Jaitley had to undergo a surgery for weight loss, and was again confronted with health issues this year. In April, the union minister took to Twitter to say he was being treated for kidney related problems and working from a "controlled environment at home." He underwent a renal transplant in mid-May.

Mr Jaitley has been active on social media for the last few weeks, from taking on opposition parties on political issues to writing on economic matters including the cuts to the goods and services tax rates. Railways Minister Piyush Goyal was appointed acting finance minister in Mr Jaitley's absence, even as the latter held video conferences with finance ministry officials and addressed events remotely, prompting the opposition to ask who between the two was in charge.

During Mr Jaitley's absence, Mr Goyal approved a plan to resuscitate India's debt-laden banks and slashed levies worth $2.2 billion on more than 50 goods.

But worries remain for the economy, as India's world-beating growth faces downside risks from high crude oil prices and rising interest rates. The pressure is also mounting on the government to boost spending before Modi seeks re-election early next year. Mr Jaitley's immediate task would be to contain the budget deficit while supporting growth and reining in inflation.