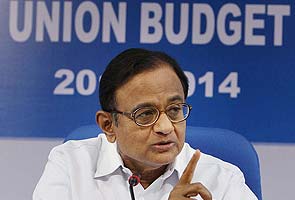 New Delhi: Finance Minister P Chidambaram presented one of the most highly anticipated budgets of recent years today, a blueprint for austerity that forms the centrepiece of India's efforts to stave off a damaging credit ratings downgrade. Here are the highlights of this year's budget: