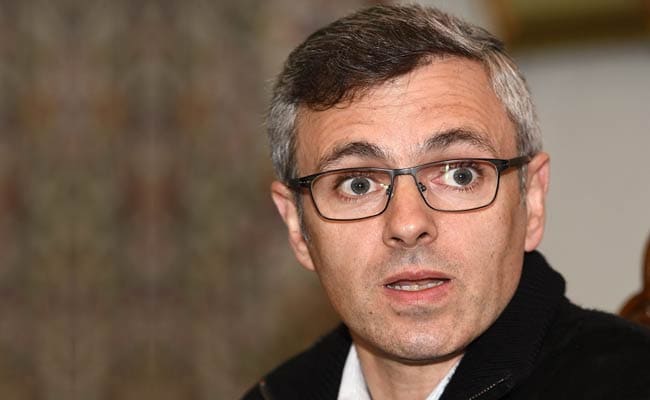 Omar Abdullah had earlier offered unconditional support to the PDP to form the government in Jammu and Kashmir. (Press Trust of India)

Srinagar: The National Conference today said its offer of unconditional support to Peoples Democratic Party (PDP) for government formation in Jammu and Kashmir remained unchanged but maintained that so far no one from the regional party or Congress has contacted it for an alliance.

"As stated by our working president Omar Abdullah, our offer of unconditional support to the PDP, which has emerged as the single largest party in the state stands and this remains unchanged. There has been absolutely no change in this," NC spokesman Junaid Azim Mattu said here.

He said the party had offered its support to the PDP for the benefit of the state and so that the party would not have to "compromise" on its "apparent regional agenda".

"As far as the premise of the support to PDP is concerned, it is based on the fact that PDP has emerged as the single largest party and we want to extend an opportunity to PDP to not have to compromise on its apparent regional agenda," Mattu said.

Asked about the idea of a "grand alliance" floated by Congress General Secretary Ghulam Nabi Azad, the NC spokesman said no party had approached them for any alliance.

Promoted
Listen to the latest songs, only on JioSaavn.com
"The grand alliance seems to be a media creation. Nobody from the PDP or Congress has mooted the point (to us)," he said.