ONGC Employee Released A Month After Kidnapping In Assam 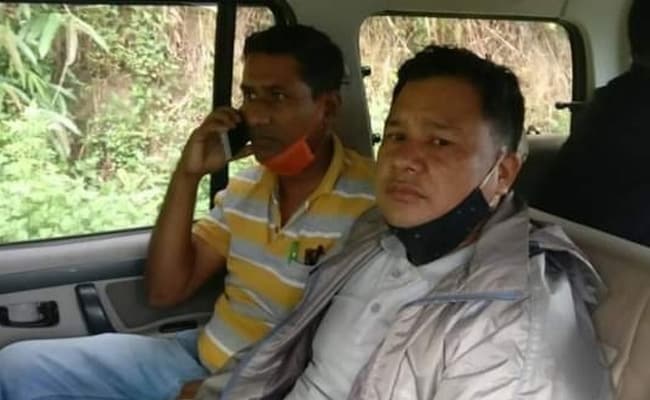 A resident of Titabor in Upper Assam's Jorhat district, Mr Saikia was stationed at ONGC's Sivasagar site when he and two others were taken away in April. The other two, Mohini Mohan Gogoi and Alakesh Saikia, were rescued a few days later by the Indian Army and the Nagaland Police during a joint operation at a village in Mon district.

Mr Saikia was today released near the India-Myanmar border in Nagaland. He reached a post of the Assam Rifles post in Mon district of Nagaland this morning.

Mr Baruah had on Thursday said that the ONGC employee would be released "in a day or two" in good faith.

"I hope a discussion proposal may come from ULFA(I). We consider the ceasefire as a positive step. The next step should be discussion considering the limitations of the government. If that happens, our community will get a new lease of life," the Chief Minister had said on Tuesday.

Intel sources had said that Mr Saikia was kept at a ULFA-I camp in Myanmar.

Mr Sarma had met Mr Saikia's family earlier this week and "humbly requested" the ULFA-I chief to release his hostage, promising that his release would "initiate common ground for discussion".