Putin is facing further isolation from international communities as countries make clear that Putin's decisions do have a lot of sympathy, said White House. 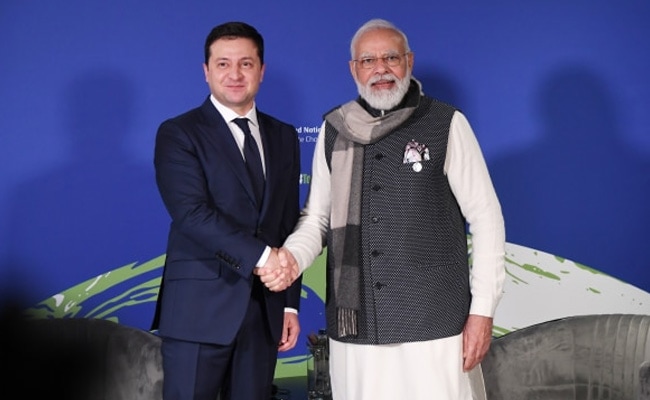 "We're asking that countries around the world, and we've been very clear about that, continue to speak out publicly and continue to engage diplomatically on this as well. And so, I think that's what you're seeing from the prime minister (of India)," White House Press Secretary Karine Jean-Pierre told reporters at her daily news conference on Tuesday.

Responding to a question, the press secretary said she doesn't have anything to read out on any recent conversation between US President Joe Biden and PM Modi.

"But his public comments directly to Putin are very clear. Now is not the time for war. And it's not the time, he was even more specific to that, he said his war, Putin's war, he was alluding to," she said.

"Look, Putin is facing further isolation from international communities as countries make clear that Putin's decisions do have a lot of sympathy," Jean-Pierre said.

"When it comes to the potential nuclear threat, we have been very, very clear about that. We take any nuclear weapons or nuclear saber rattling very seriously here," she said.

"I do want to say that we have not seen any reason to adjust our own strategic nuclear posture, nor do we have indication that Russia is preparing to imminently use nuclear weapons," she said.

The Ukrainians, she said, are fighting for their sovereignty.

"This is something that we believe, not just the US, our allies and partners around the world," she said, The US is going to continue to make sure that they are there for the Ukrainians, the press secretary said.