Madhya Pradesh: The police has launched a manhunt to find the two men. Preliminary investigations have revealed that the accused reportedly got off at Piparia station. 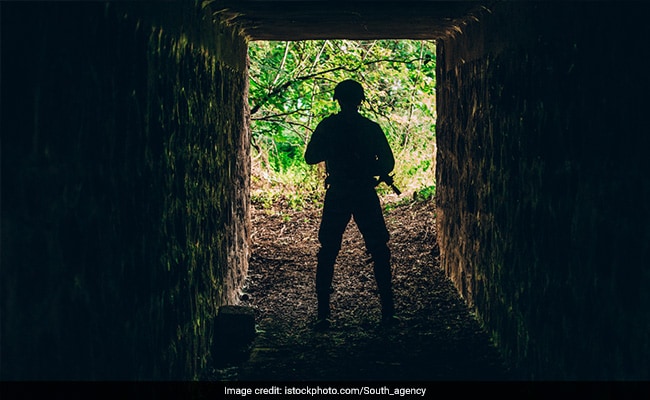 Posing as Army personnel, two unidentified men fled with two INSAS rifles and ammunition from the Army cantonment at Pachmarhi in Madhya Pradesh on Friday, prompting the police to sound high alert.

A manhunt has been launched across the state, Hoshangabad district superintendent of police ML Chhari told news agency PTI over phone.

The two men, posing as Army men, arrived at a check post in the early hours of Friday and asked the sentries on duty to call someone from inside the cantonment, he said.

Preliminary investigation revealed that the duo had got down at Piparia station, 55 km away, around midnight and taken a taxi for Pachmarhi, the senior police official said.

"We received information about the incident around 5 am, and have cordoned off the road network and railway stations in the area to catch the accused, one of whom sported a beard," Mr Chhari said.

After stealing rifles, the duo might have returned to the station and boarded a train to escape, he added.

"The Military Police are investigating the matter.

They will lodge a formal complaint with us," he said.

"Police across the state have been asked to remain alert and keep a close watch at important places," additional director general of police (intelligence) Dr SW Naqvi said.