Two Maoists, Who Killed 6 Policemen, Given Death Sentence In Jharkhand 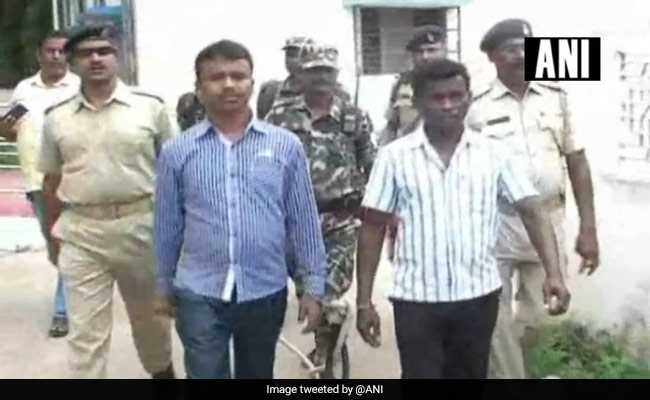 The two Maoists were convicted on September 6

A court in Jharkhand's Dumka on Wednesday sentenced two Maoists to death for killing a superintendent of police and five other policemen in Dumka district five years ago.

The court had convicted the two CPI(Maoist) members and acquitted five other accused persons for lack of evidence on September 6.

The duo had killed the then Pakur Superintendent of Police Amarjeet Balihar and five other policemen in an ambush near Kathikund when they were returning to Pakur after attending a meeting in Dumka on July 2, 2013, Additional Public Prosecutor Surendra Prasad Sinha said.

Pravir Da, a member of the outfit's Special Area Committee (Bihar and Jharkhand), is serving life term since August 9, 2016 in connection with another murder case, Mr Sinha said.