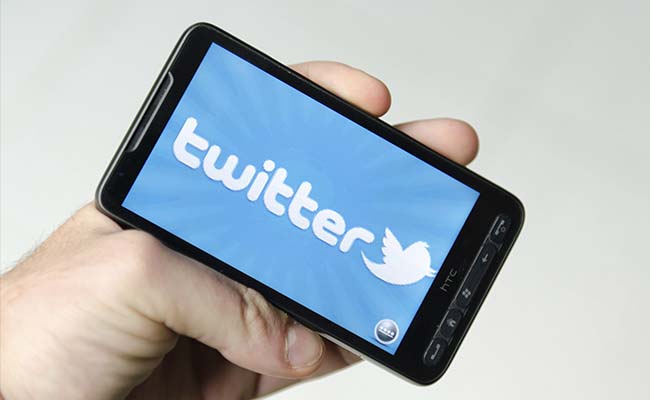 Bhopal: Ahead of the commencement of World Hindi Conference in Bhopal, a Hindi networking site 'Mooshak' envisaged on the lines of popular English social media platform Twitter was launched today.

This new networking site is targeted at Hindi language buffs.

The word limit on Twitter is 140, while in 'Mooshak' it is 500 words, the Hindi networking site's Chief Executive Officer (CEO) Anurag Gaud told reporters.

'Mooshak' can be accessed on smart-phones by downloading it from Google Play Store or visiting its website of the same name, he said.

The Madhya Pradesh capital is hosting the 10th World Hindi Conference from September 10 to 12. The three-day meet is being organised by the Ministry of External Affairs in partnership with the Government of Madhya Pradesh.