BJP Chief Amit Shah's son Jay Shah has denied any wrongdoing, calling a report published in The Wire as malicious and defamatory. 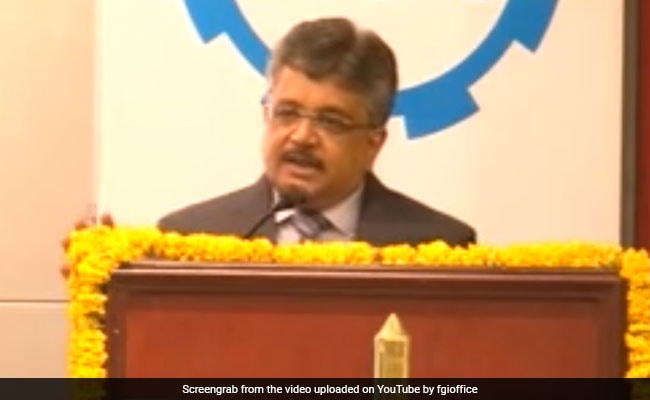 New Delhi: The Congress on Sunday questioned the government for deploying a minister, Piyush Goyal, to address the press on allegations that BJP chief Amit Shah's son, entrepreneur Jay Shah, saw windfall profits after the party was elected in 2014.

Now, government lawyer Tushar Mehta has told NDTV that he is likely to represent Jay Shah in the matter. "I have taken permission from the Law Ministry on 6th October for this issue. I am being consulted in this case. I may even appear for the case in court," said Mr Mehta, who is the additional solicitor general, to NDTV.

The Wire, a website, reported on Sunday on Jay Shah's change in fortune after the BJP's election in 2014, referring to a 16,000-fold increase in revenue by one firm. The report says the firm was shut down abruptly, their lawyer owing it to losses. NDTV cannot independently verify these allegations. 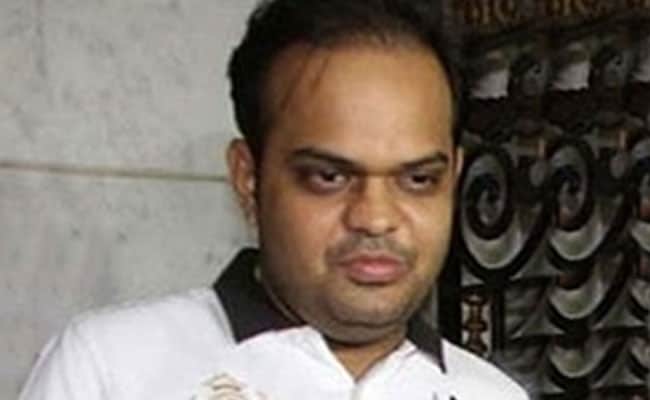 Jay Shah, son of BJP chief Amit Shah, has said he will sue the website The Wire for Rs 100 crore.

The BJP has denied any wrongdoing by Jay Shah who is suing the website for Rs 100 crore for defamation. The opposition Congress said the report points to crony capitalism and said it was inappropriate for a union minister to offer the defence of a private individual. The Congress had been criticised for the same tactic when it was in power and Robert Vadra, the son-in-law of party chief Sonia Gandhi, was accused of corruption.

Promoted
Listen to the latest songs, only on JioSaavn.com
If a government lawyer takes up a private case, he has to take permission of the Law ministry.

Manik Dogra refused to comment on this saying that who he consults for his client is "privileged information".