The exercise is scheduled to take place between September 9 to 23 at Donguz training ranges in Russia's Orenburg, 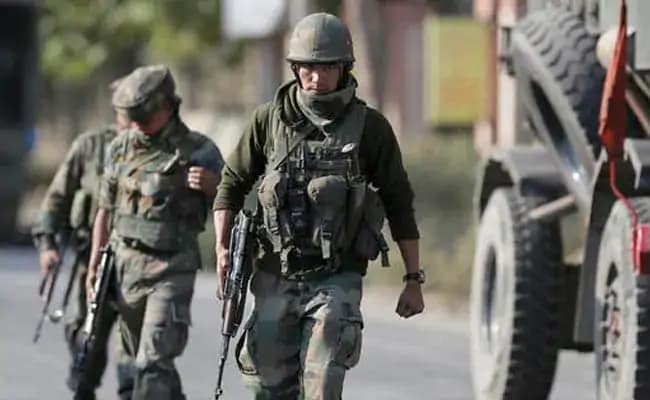 TSENTR 2019: The 2019 edition of the exercise will comprise two modules (Representational)

India will be taking part with armies from Pakistan, China among others in the exercises being held by Russia set to be kicked off from September 9.

"This year, invitations for participation have been extended to nine other countries. This year's Exercise TSENTR 2019 will be conducted by the Central Military Commission of Russia. Apart from host Russia, military contingents from China, India, Kazakhstan, Kyrgyzstan, Tajikistan, Pakistan and Uzbekistan will also take part in this mega event," an official release from PRO Army said.

The exercise, scheduled to take place between September 9 to 23 at Donguz training ranges in Russia's Orenburg, aims at evolving drills of the participating armies and practising them in the fight against the scourge of international terrorism thereby ensuring military security in the strategic Central Asian region.

"The TSENTR-2019 strategic measures will focus on evaluating the level of troop preparedness, the acquisition of the required skills and raising the level of inter-operability and demonstrate the readiness of the participating armies," read the release.

The 2019 edition of the exercise will comprise two modules. The first module will include counter-terror operations, repelling airstrikes, reconnaissance operations and defensive measures, while the second will focus on offensive operations.