The delegation led by its Lok Sabha leader Sudip Bandopadhyay would meet Giriraj Singh to discuss pending issues on the rural employment programme among others. 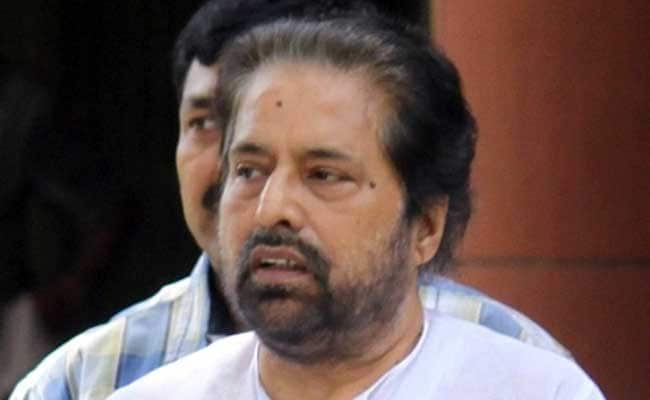 A 10-member delegation of Trinamool Congress MPs will meet Union Rural Development Minister Giriraj Singh on Thursday to discuss issues related to the alleged "non-release of funds" under the MGNREGA scheme to West Bengal for the last few months.'

According to a statement issued by the state's ruling party, the delegation led by its Lok Sabha leader Sudip Bandopadhyay would meet Mr Singh to discuss pending issues on the rural employment programme among others.

The Mahatma Gandhi National Rural Employment Guarantee Act 2005 (MGNREGA) is aimed at enhancing the livelihood security of households in rural areas of the country by providing at least 100 days of guaranteed wage employment in a financial year.

"A 10-MP delegation of AITC led by Sudip Bandopadhyay, Leader of the AITC parliamentary party in Lok Sabha, will meet Giriraj Singh, Union Minister of Rural Development and Panchayati Raj, on June 16 at 2 pm to discuss pending issues relating to MGNREGA among others," the party statement said.

The development came days after West Bengal Chief Minister Mamata Banerjee, on several occasions, alleged that the Centre was not releasing funds for the MGNREGA programme for over three months.

Earlier this month, the TMC had held rallies across the state in protest against the "the Centre's delay in clearing funds amounting to Rs 6,000 crore that it owed to Bengal under the 100-day work scheme".

BJP president J P Nadda, during his recent visit to the state, slammed the TMC for "spreading lies about the Centre not releasing MGNREGA funds", and accused the West Bengal government of "not giving the expenditure details" under the programme for the last three years.