The Mamata Banerjee-led TMC also claimed that no statistics given by the central government can be taken "seriously". 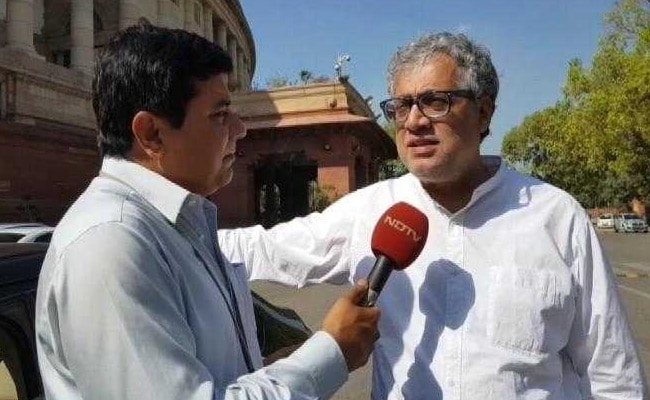 The Trinamool Congress on Saturday accused BJP ministers of "leaking exaggerated numbers" to the media about the casualties in the air strike in Pakistan.

The Mamata Banerjee-led TMC also claimed that no statistics given by the central government can be taken "seriously".

Security forces have not officially attributed any number to those eliminated in the strike, Trinamool Congress national spokesperson Derek O'Brien posted on Twitter.

"IAF has been very consistent: "No number". So why did a BJP mantri or two leak exaggerated numbers? And Delhi media fell for the numbers. Can one take any statistics this govt gives out seriously? Journos? Or slaves to propaganda aka sources?," he tweeted along with screenshots of TV news reports quoting sources as saying 200-300 Jaish-e-Mohammed terrorists were eliminated in the strike.

"Look who has the gall to talk about ''vote bank politics''! Amit Shah and the BJP are the nastiest proponents of divisive and hatred politics.

"We will not listen to his lectures on patriotism. Our armed forces belong to India, not to Modi-Shah-BJP," he said.

The comments from the TMC leader came a day after party chief and West Bengal Chief Minister Ms Banerjee demanded proof from the government of the impact of the strike on a JeM camp across the border.

The strike came after the Pulwama terror attack on February 14 in which 40 CRPF personnel lost their lives.