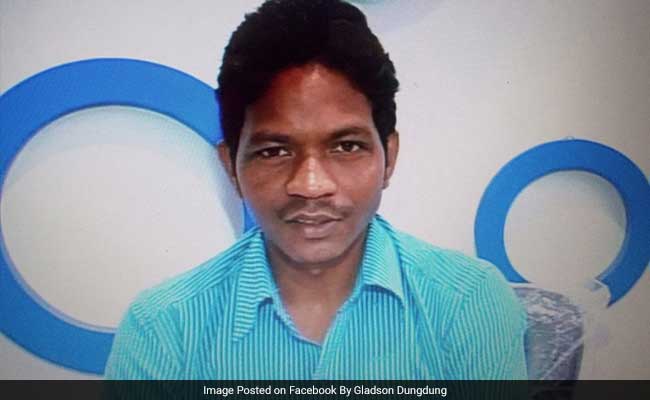 Gladson Dungdung said he was offloaded by Air India from Delhi-London flight AI 115.

New Delhi: Tribal rights activist Gladson Dungdung was offloaded from a London-bound Air India flight here today morning even as the national carrier sought to distance itself from the incident saying he was offloaded by "government authority".

In a Facebook post today, Dungdung said he was offloaded by Air India from Delhi-London flight AI 115.

Thereafter, he said he had attended a couple of international conferences in Denmark and London in 2014 and 2015 subsequently but there was no issue at all.

In a statement, Air India said it dissociates itself from the issue as "Dungdung was offloaded by Immigration/Government Authority".

Last year too, a major controversy had erupted when Priya Pillai, a Greenpeace activist, was offloaded from a flight to the UK.

According to Dungdung's post, he was going to attend the Workshop on Environmental History and Politics of South Asia to be held in the University of Sussex, UK on May 10.

"I am sure that this is a clear impact of my book 'Mission Saranda: A War for Natural Resources in India'. Defaulters of millions of INR like Vijay Malaya can't be offloaded but activists like me are bound to be offloaded," Dungdung said in the post.

"My fight for the Adivasis' ownership rights over the natural resources, adivasi identity, human rights, ecology and against unjust development processes will continue till they take away my right to life forever," he wrote.