Train 18, the fully air-conditioned train, driven by a self-propulsion module, can run at a speed of up to 160 kmph and comes with technical features for enhanced quick acceleration. 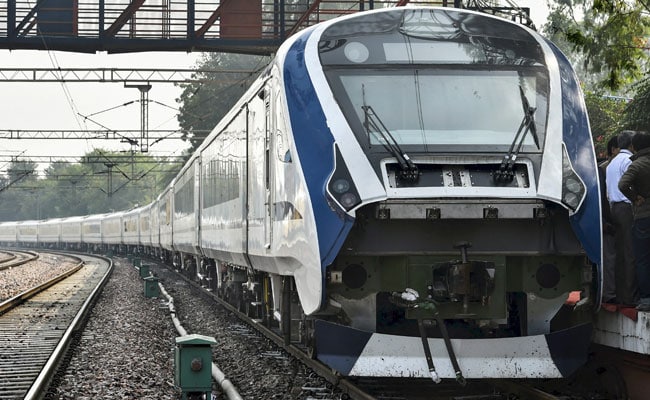 Train 18 has been developed by the Integral Coach Factory.

The trial run of the country's engine-less train will be conducted today on the Bareilly-Moradabad section. "Train 18", developed by the Integral Coach Factory and seen as a successor to the Shatabdi Express, was unveiled last month by Railway Board chairman Ashwani Lohani.

The fully air-conditioned train, driven by a self-propulsion module, can run at a speed of up to 160 kmph and comes with technical features for enhanced quick acceleration.

A team of the Research Designs and Standards Organisation has reached Moradabad for the trial run. The Rs 100 crore train is the first long-distance train without a separate locomotive or engine. 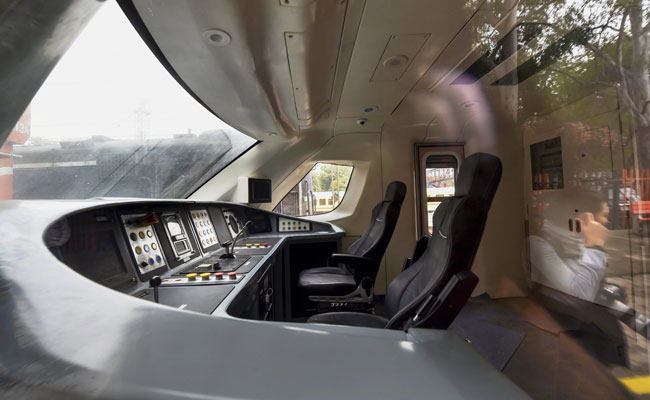 The railways on Friday sought to downplay reports that the train had developed glitches, saying they were minor and such issues were routine during the trial phase of any train. "Some fuses went off while conducting the low-speed run in the city (Chennai). They were fixed immediately. There was nothing to worry about," a railway official told news agency Press Trust of India.

The 16-coach train was built in 18 months. It left for Delhi on November 11 and reached the national capital two days later. "After the test-run, Train 18 was hauled by a locomotive to take it to Delhi as it should not run on its own until the Commission of Railway Safety certifies it," the official said. 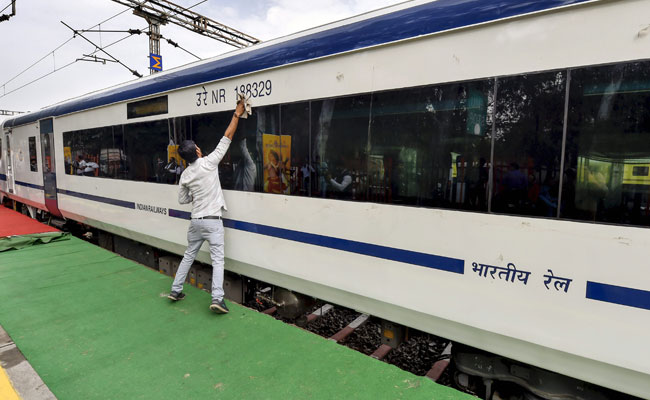 "It is a matter of pride that India has made such a train for the first time and that too ICF has done it within 18 months," Mr Lohani had told reporters when the train was unveiled last month.