Tracing Phones To Check On Those In Home Quarantine: Arvind Kejriwal

Arvind Kejriwal said the decision was taken at a joint meeting with Delhi's Lieutenant-Governor Anil Baijal. 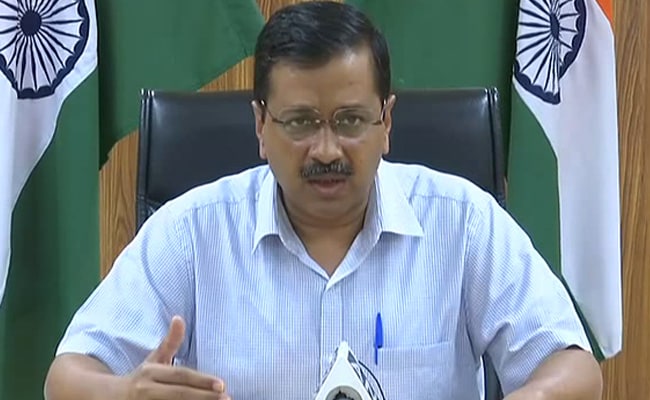 The cellphones of quarantined people in Delhi will now be traced by the police to ensure that there are no quarantine violations, Chief Minister Arvind Kejriwal said today.  The decision, he said, was taken at a joint meeting with Lieutenant-Governor Anil Baijal. Underscoring that the measure was temporary, the Chief Minister said that yesterday, more than 11,000 phone numbers were handed over to the police. Another 14,345 numbers will be handed over today.

"These are people who have been told to stay at home, not to go out or contact people. But we heard that even now, these people are flouting the government's orders. They are still going out, which is posing a risk to the health of other people," Mr Kejriwal said at a press conference today.

The government, he said, would keep an eye on how many people they contact and then the police will take action.

Under then Disaster Management Act which has been put in place across the country, violating government orders and putting at risk people's life, health and safety carries a six-month jail term or a fie of Rs 1,000 or both.

The location tracking is being done with the permission of the persons concerned.

In Andhra Pradesh - where more than 25,000 people are using he app - the police are also tracking cellphones through the mobile towers of service providers.

In Delhi, 120 people have tested positive for COVID-19, shows data from the health ministry.