Disturbed By Restrictions On Communications In Kashmir: Top US Senator

"I hope India will live up to its democratic principles by allowing freedom of press, information, and political participation," Mark Warner tweeted. 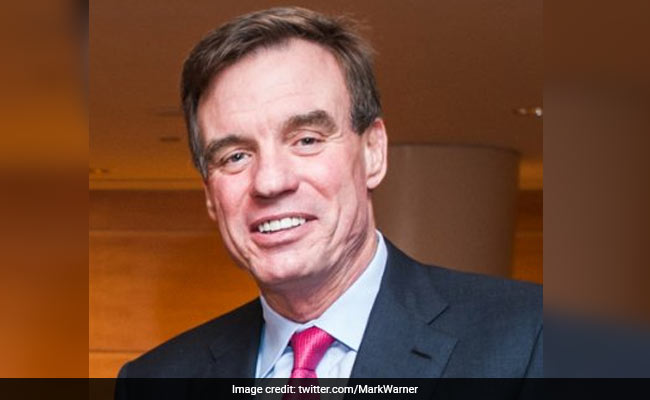 Mark Warner's statement is significant as he has been one of the best friends of India from the Senate.

Powerful Democratic Senator Mark Warner, who is co-chair of the Senate India Caucus, on Tuesday said that he is "disturbed by restrictions" on communications and movement of people in Jammu and Kashmir and asked the government to live up to democratic principles by allowing freedom of press, information and political participation.

Restrictions were imposed when New Delhi on August 5 to scrap Jammu and Kashmir's special status under Article 370 of the Constitution and it was bifurcated it into two Union Territories -- Jammu and Kashmir, and Ladakh.

"While I understand India has legitimate security concerns, I am disturbed by its restrictions on communications and movement within Jammu and Kashmir," Senator Warner tweeted.

"I hope India will live up to its democratic principles by allowing freedom of press, information, and political participation," said the top Democratic Senator from Virginia, who has joined his other Senate colleagues from the Democratic party in calling India to lift restrictions.

For past several years, he has been Co-Chair of the influential Senate India Caucus which is the only country-specific caucus in the United States Senate. Warner has been co-author of several important India-centric legislations in the Senate.

Asserting that the removal of Article 370 was it's "internal matter", India has defended imposition of restrictions in the Kashmir Valley on the grounds that they were put to prevent Pakistan from creating more mischief through proxies and terrorists.