Ballabhgarh Mob Lynching: Junaid was allegedly stabbed to death when he was returning home in a Mathura-bound train from Delhi in June last year. 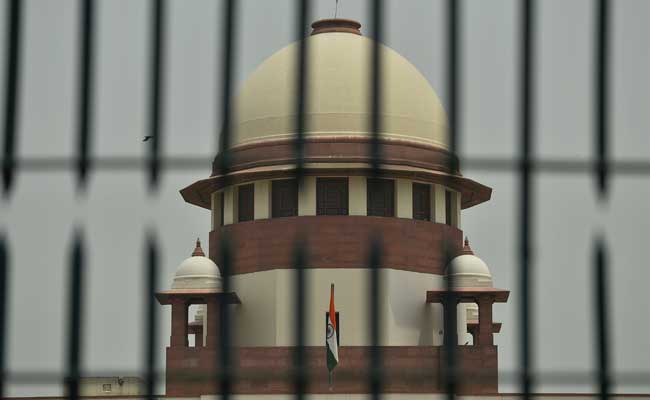 New Delhi: The Supreme Court today sought the centre's response on a plea seeking a CBI probe into the Ballabhgarh mob lynching case in which 17-year-old Junaid Khan was stabbed to death on a train in June last year.

A bench of Justices Kurian Joseph and M M Shantanagoudar also stayed the trial in the case till further orders.

Junaid's father has challenged the Punjab and Haryana High Court's November 27 last year order, refusing a CBI probe into the matter, and sought that the accused be booked under offences of hate crimes.

Junaid's father Jalaluddin, through his counsel, had filed the petition on October 26 last year in the high court, seeking a probe by an independent agency like the Central Bureau of Investigation (CBI) in the Junaid lynching case.

He had also demanded a stay on the trial in a Faridabad court in connection with the killing of Junaid.

Junaid, who had boarded a Mathura-bound train from Delhi, was allegedly stabbed to death when he, along with his brothers and cousins, was returning home to Khandawali village after shopping for Eid in Delhi in June.

Promoted
Listen to the latest songs, only on JioSaavn.com
His body was dumped near Asaoti village in Faridabad district.