"Took Me 9 Months To Get Back To Flying, Abhinandan Back In 6": Air Chief 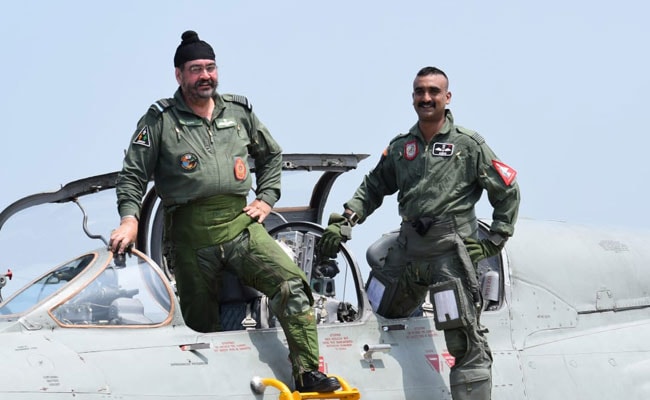 Air Chief Marshal BS Dhanoa commended Wing Commander Abhinandan Varthaman for qualifying for a swift comeback to flying duties after he ejected from his MiG-21 Bison in February.

The Air Force chief flew his last sortie before his retirement in a two-seater MiG-21 trainer with Wing Commander Varthaman on Monday.

"It was a pleasure for me to fly with Abhinandan because he has got his flying category back. That is what all pilots look forward to. I also ejected in 1988; it took me nine months to get my category back. He has been back in less than six months," Air Chief Marshal Dhanoa told reporters soon after landing from a 30-minute flight above the skies of Pathankot air base in Punjab.

Wing Commander Varthaman shot down an American-made F-16 of the Pakistani Air Force in a dogfight a day after Indian jets bombed a camp of the terror group Jaish-e-Mohammed in Balakot, across the Line of Control. He was also downed by enemy fire, captured and released days later. 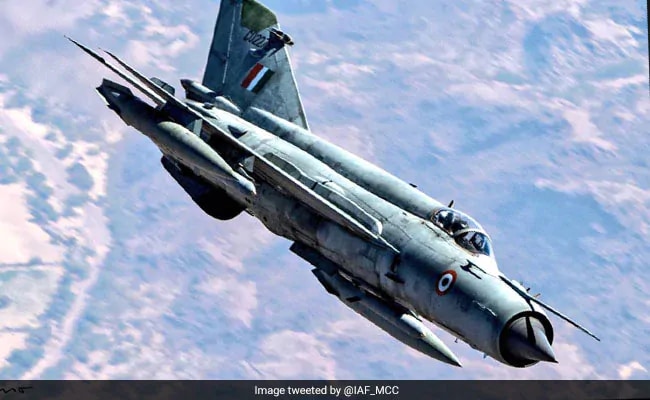 After healing from injuries, the Wing Commander returned to the cockpit in less than six months. The Air Force's Institute of Aerospace Medicine in Bengaluru gave the go-ahead to him to fly again after a thorough medical evaluation.

The Air Chief Marshal, who served in a MiG-21 squadron with Wing Commander Varthaman's father, took the front seat of the MiG-21 on Monday's sortie while the younger pilot sat on the rear seat of the trainer jet.

Indian Mirage 2000 jets bombed the Jaish-e-Mohammed's camp in Balakot in retaliation against a suicide attack that killed 40 soldiers in Jammu and Kashmir's Pulwama in February.