Tomato Flu Cases: Earlier this month, over 80 cases of the HFMD were reported from Kerala. 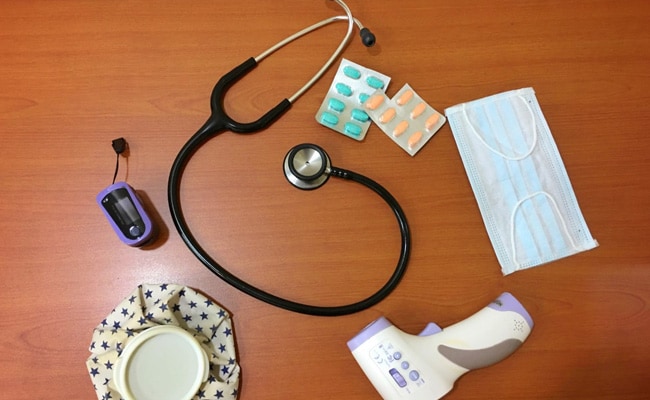 The condition of the patients is not serious and surveillance is being maintained. (Representational)

A total 26 children have been diagnosed with the hand, foot and mouth disease (HFMD) in Odisha and their condition is stable, a health official said on Tuesday.

Commonly known as the 'tomato flu', the infectious disease is caused by intestinal viruses and occurs mostly in children. The illness is rare in adults as they usually have immune systems strong enough to defend them from the virus.

In most cases, the viral illness has symptoms like fever, painful sores in the mouth and rash with blisters on hands, feet and buttocks, according to the World Health Organization.

Out of the 36 samples that were collected and tested in the Regional Medical Research Centre in Bhubaneswar, 26 were found to be positive, Health Services director Bijay Mohapatra told reporters.

Of the HFMD-infected childrens 19 are from Bhubaneswar, three from Puri and two each from Cuttack and Puri, according to Mohapatra.

"Those infected are in the age group of 1-9 yesterdays and have been asked to remain in isolation for five-seven days," the official said.

The condition of the patients is not serious and surveillance is being maintained, he added.

Earlier this month, over 80 cases of the HFMD were reported from Kerala's Kollam district, prompting the neighbouring states of Tamil Nadu and Karnataka to increase their vigilance in the border districts.