To Study Climate Change, India To Monitor A Major Fjord In Arctic Region 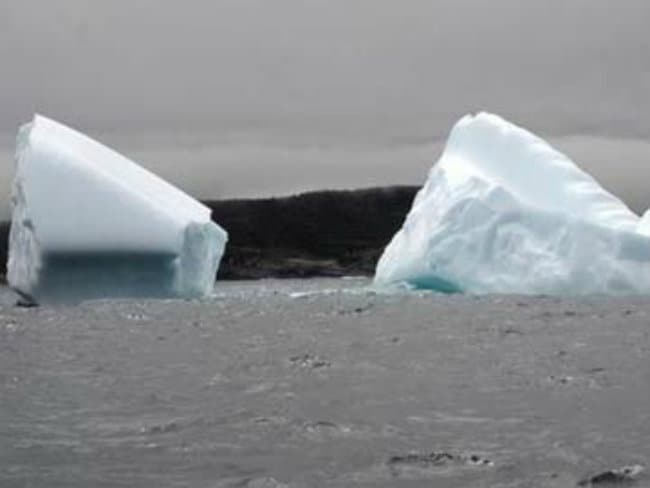 New Delhi: To study climate change, India is conducting a programme to monitor one of the major fjords on the Svalbard archipelago in the Arctic region, the government today said.

In a written response to a question in the Lok Sabha, YS Chowdary, Minister of State for Earth Sciences, said the ministry has a long-term programme of monitoring one of the major fjords at Ny-Alesun, some 1,200 km to the south of the North Pole, on the Svalbard archipelago in the Arctic region to understand how it may respond to climate change.

A fjord is a long, deep, narrow body of water that reaches far inland. Fjords are often set in a U-shaped valley with steep walls of rock on either side. Fjords are found mainly in Norway, Chile, New Zealand, Canada, Greenland, and the US state of Alaska.

"The main objective of the project is to establish a long-term comprehensive physical, chemical, biological and atmospheric measurement programme to study variability in the Arctic/ Atlantic climate signal," the minister said.

He added that the programme will also study the effect of interaction between the warm Atlantic water and the cold glacial-melt fresh water on the biological productivity and the phytoplankton species composition and diversity within the fjord.

Plus, it will study the convection and its role in the biogeochemcial cycling and the production and export of organic carbon in the fjord.

The government has also allocated Rs 21 crore for this project in the current Five Year Plan.