Owned by Chinese start-up ByteDance, TikTok has courted several controversies over the past one year. 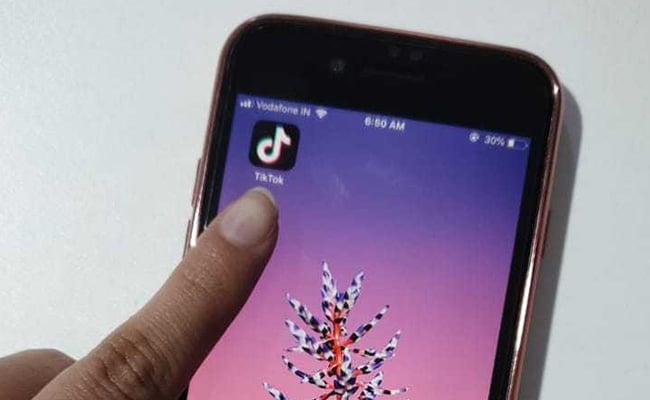 TikTok is looking forward to continue working with all stakeholders, be it the government, industry, academia and civil society, to achieve the common goal of having a better Internet, a top company official said on Monday.

"As Internet penetration continues to grow at a rapid pace across India, there is a need to sensitise and educate people about responsible online behaviour for their own safety," Subi Chaturvedi, Head - TikTok For Good, said at an event in New Delhi

Owned by Chinese start-up ByteDance, TikTok has courted several controversies over the past one year.

The Madras High Court last year even issued an interim order to the Central government banning downloading of the app in India and restricted the media from telecasting videos taken using the app. The ban was subsequently lifted.