Philippines To Lift Travel Ban On India, 9 Other Nations From September 6

The decision to lift the travel ban came even as Philippines recorded its second highest number of COVID-19 cases with 20,310 infections on Friday, pushing the national tally to 2.04 million, a report said. 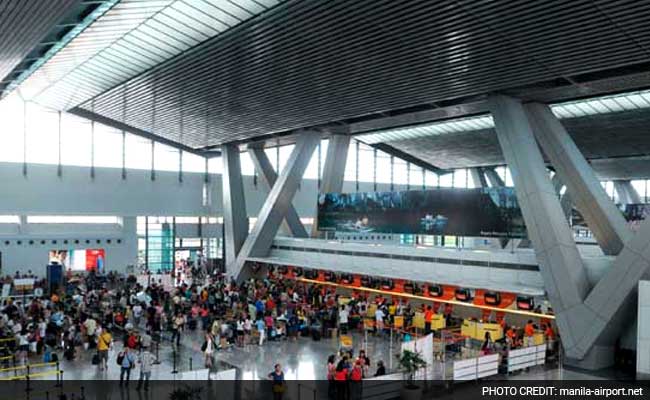 International travelers will have to follow Covid protocols to enter Philippines. (Representational)

The Philippines on Saturday decided to welcome travellers from India and nine other countries from September 6, according to a Presidential Palace announcement.

The announcement came even as the country recorded its second highest number of COVID-19 cases with 20,310 infections on Friday, pushing the national tally to 2.04 million, The Manila Times newspaper reported.

Philippines President Rodrigo Duterte approved the recommendation of the Inter-Agency Task Force (IATF) to lift the current travel restrictions on India and nine other countries starting September 6, Presidential Palace spokesperson Harry Roque was quoted as saying by the newspaper.

International travelers coming from the 10 countries will, however, comply with the appropriate entry, testing and quarantine protocols, depending on their approved ''listing,'' Roque said.

The Philippine government, in a COVID-19 update on August 13, had extended its travel ban on India and nine other countries until August 31.

The presidential spokesperson said the IATF approved the adoption of "Yellow" and "Red" classifications, in addition to the "Green List" countries/jurisdictions/territories.

Positivity rate remained at 27.4 per cent, meaning that out of the 67,759 tests, 18,566 tested positive for the coronavirus, the report added.

Meanwhile, India's COVID-19 infection tally rose by 42,618 in a day to reach 3,29,45,907 while the number of active cases touched 4,05,681 following an increase for the fourth consecutive day, according to the Union Health Ministry data on Saturday.