The Last Days of Urjit Patel, A Central Banker Under Fire

Urjit Patel's unceremonious exit marked the culmination of a power struggle that had been raging behind the scenes for more than a year. 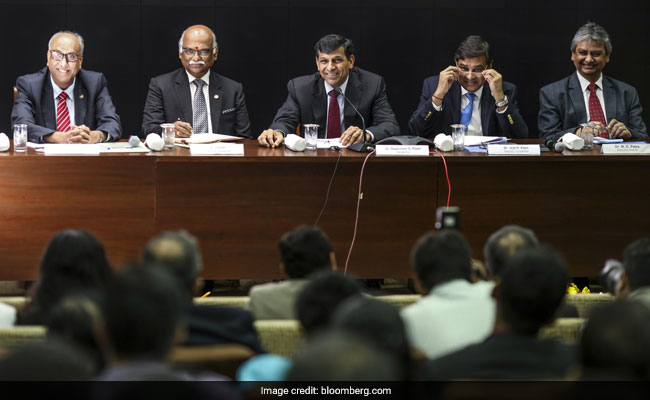 In the end, India's vanquished central banker left with scarcely a whimper, even neglecting to give his closest colleagues a heads-up of his early exit from the national stage.

Reserve Bank of India Governor Urjit Patel announced his resignation on Dec. 10, citing personal reasons. The surprise departure by Mr Patel, who still had 9 months left in his three-year term, startled colleagues inside the central bank's 25-floor headquarters on Mint Street in south Mumbai. One senior official told a reporter that he received the shocking news from the public press release.

Mr Patel's unceremonious exit marked the culmination of a power struggle that had been raging behind the scenes for more than a year. The cerebral and introverted Yale University-trained economist fell victim to relentless bureaucratic infighting as Prime Minister Narendra Modi's government pressed the RBI to loosen up lending restrictions on weak state-run banks and to transfer control of surplus funds at the central bank to close a yawning budget gap.

For public consumption, PM Modi tweeted out his warm regards to his outgoing central banker --"He leaves behind a great legacy" -- yet there was no mistaking that the premier, Finance Minister Arun Jaitley and some powerful figures in Indian finance and industry felt uneasy about letting the RBI function as a truly independent player or launch a painful workout of one of the world's most troubled banking systems. Urjit Patel still had 9 months left in his three-year term.

"This should worry not just citizens, but also the markets," said Nikita Sud, an associate professor of development studies at the University of Oxford. "Short-term gains in the form of easing of credit restrictions are not worth the long-term economic instability that will follow the systematic undermining of our institutions."

Read: The Political Heat Is On for Central Banks From U.S. to Asia

After a dismal record of containing inflation for decades, the RBI only won the legal right to set an inflation target back in 2015 under Mr Patel's charismatic predecessor Raghuram Rajan. In speeches and interviews, Mr Rajan warned that "one of the greatest dangers to the growth of developing countries is the middle income trap, where crony capitalism creates oligarchies that slow down growth."

In 2016, Mr Rajan returned to a teaching post at the University of Chicago Booth School of Business at the end of a single term after relations with the government deteriorated.

Mr Patel's tenure was destined to be a rocky one when he was promoted from a deputy governor to the top post two years ago. Early into his term, he pushed for the RBI to have more regulatory control over India's 20-odd debt-burdened public sector banks, which dominate lending to India's most powerful corporate dynasties, and account for 70 percent of the nation's total banking assets. 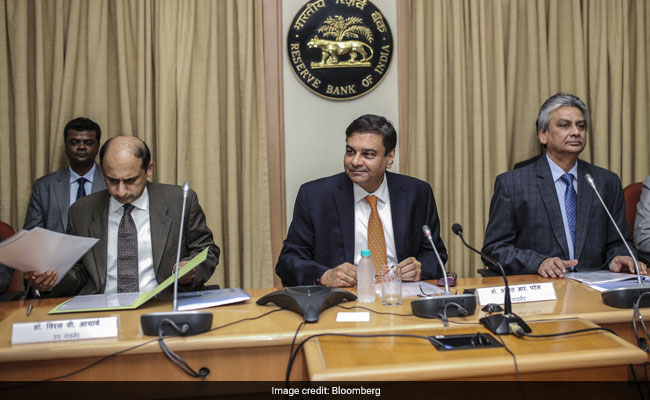 In March, soon after a $2 billion fraud case at one of the biggest state-run lenders Punjab National Bank, Mr Patel warned that in India there was a "deep fissure in the landscape of banking regulatory terrain: a system of dual regulation, by the finance ministry in addition to RBI," which was "bound to lead to tremors such as the most recent fraud."

Yet with the government's vested interest in protecting its economic stake in the state-owned banks, the initiative went nowhere and PM Modi's allies returned fire by blaming the RBI for its lax oversight over the nation's giant lenders.

Another RBI initiative under Mr Patel to prevent bank lending decisions from being too influenced by powerful shareholders also alienated the nation's financial high and mighty. The central bank is now locked in a court case with Kotak Mahindra Bank, one of the biggest private banks, after the RBI ordered its founder and Asia's richest banker, billionaire Uday Kotak, to divest some of his holding.

Complicating matters was Mr Patel's image as a loner, who rarely mingled with RBI staff let alone his finance ministry bosses. Inside the bank's board, he faced resistance from PM Modi allies such as Swaminathan Gurumurthy, a Hindu nationalist and journalist appointed by the Modi government as an independent board member in August.

Outside the RBI, Mr Patel faced a formidable adversary in Finance Minister Jaitley. In early October,  Modi's government received a huge scare after a series of defaults at project lender and conglomerate Infrastructure Leasing & Financial Services Ltd., burdened with $12.6 billion in debt, threatened the stability of the entire Indian financial system. Mr Jaitley orchestrated a board coup and placed billionaire banker Kotak in charge.

With public attention focused on the rickety banking system, Mr Jaitley launched a broadside on the RBI, blaming the entire banking crisis on the central bank despite the fact the finance ministry shares regulatory oversight over the banks. "The central bank looked the other way when banks gave loans indiscriminately during 2008 to 2014," Mr Jaitley said.

At the same time, the government threatened to utilize a never-used provision in the Reserve Bank of India Act, which would effectively cede the central bank's powers to PM Modi's administration. Mr Patel received letters from the government requesting clarification of his views on tight liquidity conditions in the money markets, his plan to resolve bad loans at power generators and plans to ease curbs on some state-run lenders, people familiar with the matter said, asking not to be identified.

Mr Patel wasn't without some allies. One of his deputy governors, Viral Acharya, offered a rousing defense of central bank independence in a speech on Oct. 26, in which he likened a government's decision-making time horizon to an accelerated style of cricket popular in India called Twenty-20.

"As elections approach, delivering on proclaimed manifestos of the past acquires urgency; where manifestos cannot be delivered upon, populist alternatives need to be arranged with immediacy," said Mr Acharya, in a thinly veiled reference to PM Modi's political pressure on the bank.

Unswayed, the government kept pushing for easing lending restrictions on some troubled banks and approved the creation of several new RBI oversight panels that would open the way for even more political meddling. Just days ahead of a mid-December board meeting, Mr Patel had had enough, leaving the RBI to ponder an uncertain future in PM Modi's India.