Shaktikanta Das retired as Economic Affairs Secretary in May 2017. 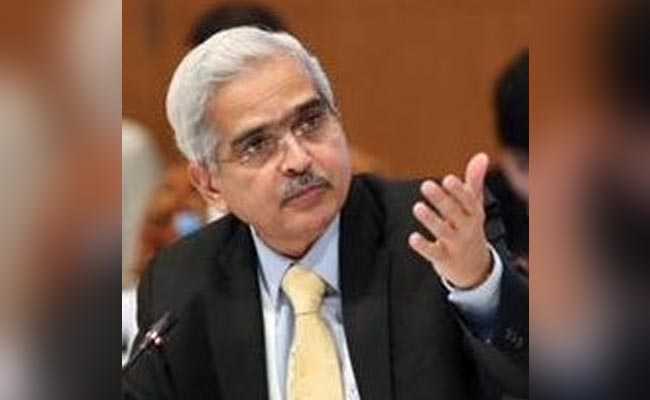 Shaktikanta Das will replace Urjit Patel, who resigned as RBI governor on Monday.

New Delhi: Former Economic Affairs Secretary Shaktikanta Das has been appointed the new Governor of the Reserve Bank of India, a day after Urjit Patel quit from the top job at the central bank. The 63-year-old former bureaucrat has been appointed for a term of three years. He will serve as the 25th RBI Governor.