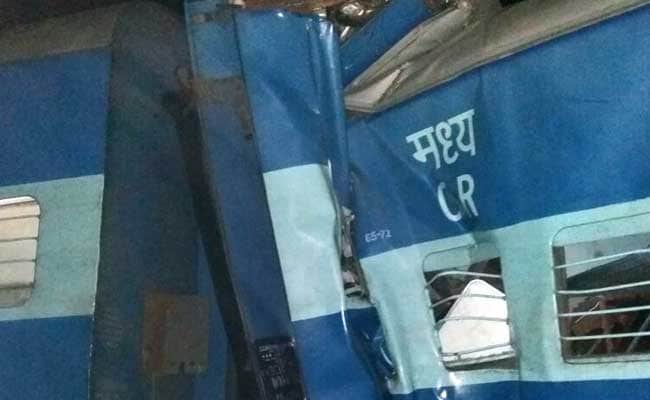 Ten coaches of the Jhelum Express derailed between Phillaur and Ladhowal.

The Pune-bound train derailed at 3:10 AM between Phillaur and Ladhowal stations of Jalandhar-Ludhiana section of Ferozepur division of Northern Railway.

Railway traffic on the Ludhiana-Jalandhar section of Delhi Jalandhar route which also connects to Amritsar and Jammu has been disrupted with seven trains cancelled and some others diverted, railways said.

Ten coaches of the 11078 Jammu Tawi-Pune Jhelum Express which derailed include one pantry, a 3-Tier AC compartment (B-5) and and eight Sleeper (SLR) class compartments (S1 to S8), the official said.

Mr Prakash said the train was coming from Jammu and going towards Pune when the derailment took place.

Three passengers were injured and have been rushed to a nearby hospital at Ludhiana.

Divisional Railway Manager, Ferozepur, along with a team of senior officers has reached the spot while General Manager Northern Railway A.K. Puthia has proceeded for the site, officials said.

Officials said the front intact portion of the Jhelum Express, which is the engine and 8 coaches, have been moved to the next station after accommodating all the passengers for arranging their onward journey.

The rear six unaffected coaches have been moved to Phillaur, they said, adding that buses were being arranged for passengers willing to continue their journey by bus.

Besides some trains are being short terminated at various stations, including Ambala and Dhuri and a few are being run via diverted routes including Ferozepur and Bhatinda.

Helpline numbers have been set up by railways in Jammu, Jalandhar, Ludhiana, Delhi, Amritsar and Pathankot.