Nageswara Rao had called on Chief Minister and Telangana Rashtra Samithi President K Chandrashekhar Rao a couple of days ago. 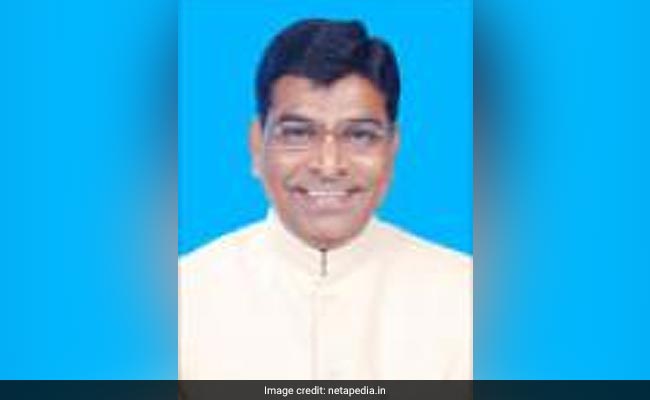 Nageswara Rao was a member of the TDP's politburo, the highest decision-making body of the party.

In a major blow to the Telugu Desam Party (TDP) in Telangana, its senior leader and former MP Nama Nageswara Rao resigned from the party on Tuesday.

Nageswara Rao, a member of the TDP's politburo, the highest decision-making body of the party, was apparently unhappy with the party leadership for some time.

In the recent Assembly elections, he had contested from Khammam constituency as the candidate of the Congress-led People's Alliance but was defeated.

An industrialist, he was elected to the Lok Sabha from Khammam in 2009. He was then one of the richest MPs in the country with declared assets of Rs 338 crore. In December 2018, his assets stood at Rs 113 crore.

Apparently feeling that the TDP has no future in Telangana, he decided to quit the party. He had called on Chief Minister and Telangana Rashtra Samithi (TRS) President K Chandrashekhar Rao a couple of days ago.

He is likely to join the TRS and may contest next month's Lok Sabha elections on the party ticket from Khammam.

Nageswara Rao is one of the last key leaders of the TDP in Telangana to quit the party.

In the recent elections, the TDP won two seats in the 119-member Assembly with one of the MLAs switching loyalty to the ruling party.