Blood samples from two men who showed the flu-like symptoms of the Nipah virus were sent for testing, said a health official in Telangana 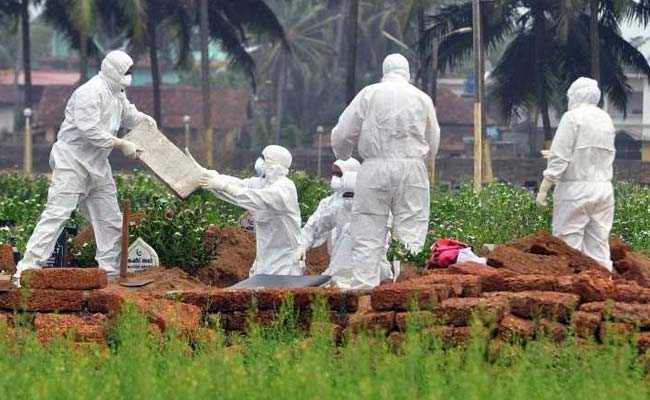 Mumbai: Officials in Telangana were checking today if two people had been infected with the brain-damaging Nipah virus that has killed 12 in Kerala, although the government described the outbreak as minor.

Such outbreaks are a concern in India where hundreds die from infectious diseases each year for lack of vigorous disease tracking systems. There is no vaccine for the virus, carried by fruit bats, and the only treatment is supportive care.

The virus has not spread beyond Kerala, the government said after investigation by health officials linked the initial deaths to a well colonised by bats whose water the victims had been using.

"The Nipah virus disease is not a major outbreak and is only a local occurrence," the government said in a statement, adding that a team of experts continued to monitor the situation. 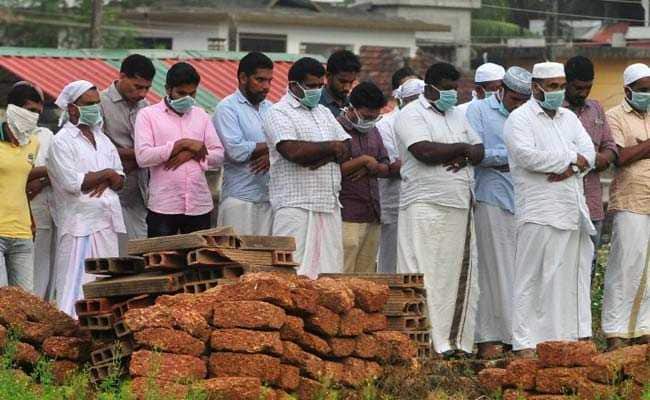 Blood samples from two men who showed the flu-like symptoms of the virus were sent for testing, said a health official in Telangana.

"We just sent them as a precaution," said K Shankar, medical superintendent of the Sir Ronald Ross Institute of Tropical and Communicable Diseases in Hyderabad.

All the confirmed infections have involved people who caught the virus from the first victim while he was being treated, said microbiologist G Arun Kumar.

"Hospital-acquired infections are a major path of human to human transmission," added Mr Kumar, who heads the Manipal Centre for Virus Research that is testing virus samples.

The virus, spread through contact with bodily fluids, has a mortality rate of about 70 per cent.

A global coalition to fight epidemics this week struck a $25-million deal with two US biotech groups to speed work on a vaccine.

A clutch of dead bats discovered on the roof of a school in Himachal Pradesh triggered a brief scare, but there are no suspected human infections, said health official Sanjay Sharma.

The finding of dead bats was not an unusual event, said one state forest official.

Promoted
Listen to the latest songs, only on JioSaavn.com
"This is not unusual, but the department has sent bat samples for tests as a precautionary measure," said the official, Ramesh Kang.