Telangana has, however, refused to allow the opening of movie theatres and multiplexes as the guidelines issued by the centre have barred it. 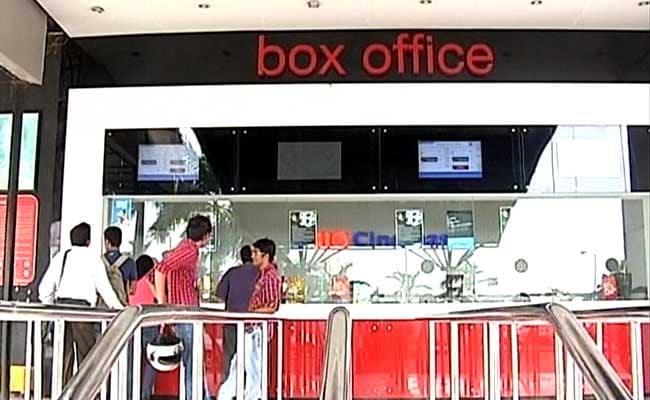 Opening of theatres in a hurry could kill the entertainment industry, a producer told NDTV (File)

Film shooting and post-production have been green-lit to resume in Telangana after almost three months as the country eased restrictions under Unlock1, Chief Minister K Chandrashekhar Rao said today. However, guidelines and conditions will have to be followed to prevent a sudden surge in coronavirus cases, he said.

The chief minister clarified that production and shootings can be resumed with limited staff while adhering to the guidelines issued by the government from time to time. Post-production works have also been permitted with the same riders.

Telangana has, however, refused to allow the opening of movie theatres and multiplexes as the guidelines issued by the centre have barred it.

Several prominent film personalities have met Mr Rao recently and requested for permission to restart shooting and post-production work as well as opening of movie theatres in the state.

Leading film producer and the owner of Rama Naidu Studios Suresh Babu Daggubati, speaking exclusively to NDTV, had said there is no need to rush the opening of theatres as a premature opening could kill the entertainment industry.

Cinematography Minister Talasani Srinivas Yadav, Chief Secretary Somesh Kumar and other prominent film personalities came together to prepare a draft guideline on the directions of the chief minister for the billion-dollar industry to resume work under Unlock1.

The number of coronavirus cases continue to surge in India as the country eased restrictions that were imposed to curb the spread of the contagion. With over 2.56 lakh cases, India has surpassed Spain to become the 5th worst-hit country in the world. Telangana has reported over 3,600 cases with at least 137 deaths so far.