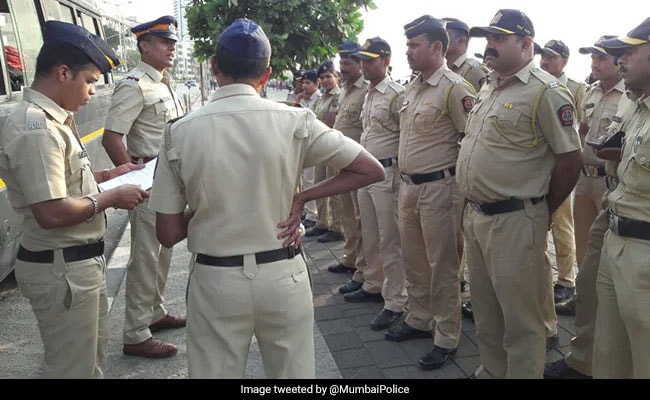 The victim, a resident of Kandivali, later filed a complaint with police.

A woman was allegedly raped at her birthday party organised at a friend's house in Maharashtra's Palghar district, police said today.

The host's boyfriend and a friend spiked the victim's drink, said a senior police officer.

"The woman host pinned the victim down when she was drowsy and her boyfriend raped her. The duo also threatened the victim to not reveal the incident," he said.

The 27-year-old, a resident of Kandivali in the northern part of Mumbai, later filed a complaint with police on Sunday.

Following the complaint, the woman host and her boyfriend were registered under rape and criminal intimidation, said police officer Hemant Katkar.