Sonu Sood Tax Raids: Officials searched six locations linked to the actor yesterday, including the office of his charity based at his home in Juhu.

Sonu Sood won wide praise for his charity work during the pandemic.

Officials searched six locations linked to the actor yesterday, including the office of his charity based at his home in Juhu.

"A recent deal between Sonu Sood's company and a Lucknow-based real estate firm is under the scanner. The survey has been initiated on allegations of tax evasion on this deal," sources claimed, calling the operation a "survey".

Opposition politicians had alleged a witch-hunt against the 48-year-old actor, whose philanthropy during the Covid crisis earned him the tag of the "messiah of migrants".

Sonu Sood arranged buses, trains and even flights to take hundreds of migrants, stranded and helpless in the lockdown, to their home state. During the second wave earlier this year, he organised oxygen for Covid patients. 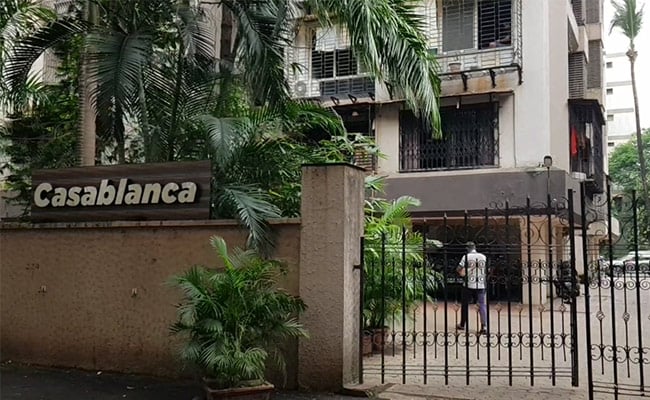 The raids come days after the actor's buzzy meeting with Delhi Chief Minister Arvind Kejriwal, who declared him brand ambassador for a "Desh ka Mentors" programme for school students.

Though he has been feted by politicians and parties, Sonu Sood has always said his charity has nothing to do with politics.

The meeting with Mr Kejriwal spurred rumours of a political debut, perhaps in next year's Punjab election as an Aam Aadmi Party (AAP) candidate.

"No politics was discussed. As of now we have not discussed anything political," Sonu Sood told reporters, addressing a press conference with Mr Kejriwal.

The BJP has denied that the raids were driven by politics.

"If any central agency takes any action, the entire opposition along with Congress calls it political. Should these agencies stopped working? These operations are transparent," said BJP's Maharashtra MLA Ram Kadam.