A 12-year old boy died on Sunday due to Nipah virus infection at a hospital in Kozhikode, according to Kerala Health Minister Veena George. 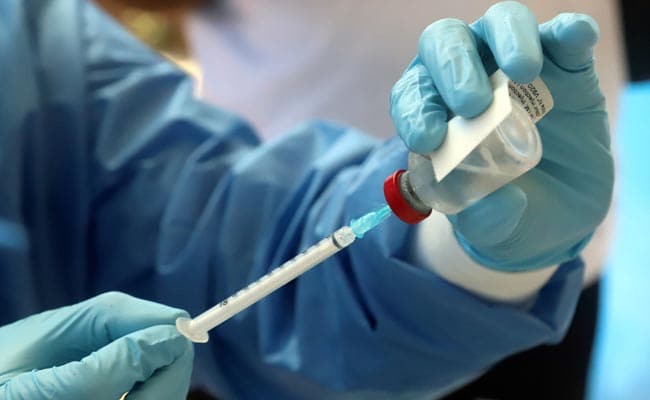 Tamil Nadu has stepped up measures to monitor people who arrive from Kerala in nine bordering districts, in the wake of the neighbouring state reporting a death due to Nipah virus infection, Minister for Medical and Family Welfare Ma Subramanian said on Sunday.

A 12-year old boy died on Sunday due to Nipah virus infection at a hospital in Kozhikode, according to Kerala Health Minister Veena George.

"Already we have been monitoring the nine districts that border Kerala. We have been conducting door-to-door awareness campaigns in the districts on the spread of Zika virus... In the wake of the Nipah virus, we have issued an advisory to district health officials to expedite measures like holding fever camps," he told reporters.

The Minister said health officials of the nine districts to hold fever camps at the entry points in the border districts besides conducting thermal screening of the passengers, testing their saturation levels.

"Already, we are allowing people to enter (Tamil Nadu) only if they have a Covid-19 vaccination certificate nor a RT-PCR negativity report," he said.

Health secretary J Radhakrishnan said people who enter Tamil Nadu from Kerala were screened not only for Covid-19 but also for other communicable diseases like Zika, Nipah.

"We are continuously monitoring the people who enter Tamil Nadu. People need not panic about the Nipah virus. But at the same time they should not show negligence (in following the government advisory)," he cautioned.

Health department officials of the nine districts that border with Kerala were urged to conduct surveillance for all communicable diseases, especially Zika and Nipah.

"Deputy directors have been informed and the local bodies in border areas should stay alert about these diseases," a message sent to the district health officials said.

Nipah Virus is a zoonotic virus -- it is transmitted from animals to humans -- fruit bats and pigs -- and can also be transmitted through contaminated food or directly between people.

To a query about a few school students and teachers having tested Covid-19 positive after schools were reopened on September 1, Radhakrishnan said they might have contracted the virus earlier.

"...these people (teachers and students testing Covid-19 positive), might have contracted the virus ahead of coming to the schools. There is still prevalence of the Covid-19 virus...People should strictly follow Covid-19 protocols," he said.