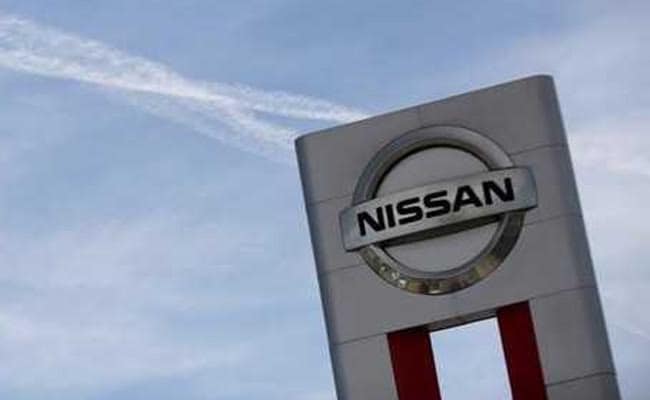 Chennai: The Tamil Nadu government has moved the Madras High Court to restrain Nissan Motor Company, which runs its unit here, from proceeding with international arbitration against the Centre in a dispute which involves, among other things, refund of Value Added Tax (VAT).

Opposing arbitration under the Indo-Japanese Comprehensive Economic Partnership Agreement (CEPA), the state government said it was not the remedy.

The remedy for Nissan and its Joint Venture partner Renault lay in the Memorandum of Understanding (MoU) entered with it and not the CEPA, to which Tamil Nadu was not a party.

Even under CEPA, the firm cannot go in for arbitration as it has gone to the High Court over a related matter which is pending, the state government contended in its plea.

The maximum subsidy (financial incentive/VAT refund) that can be paid was only around Rs 4,500 crore, the Tamil Nadu government said.

Justice Anitha Sumant, before whom the original application from the TN State Industries Department came up today, ordered notice to be issued to the authorities concerned.

According to the state government, it was found that RNAIPL and NMIPL changed their business model from April 1, 2012.

In tune with it, RNAIPL was treated as manufacturer and NMIPL as a marketing firm, thus showing that the entire sales was effected within Tamil Nadu. This change affected the very purpose and object of the MoU, the government said.

By changing the business model, a product sold either by Renault or Nissan, gains input value and gets subsidy.

After considering all these aspects, the department issued a Government Order and amended the TN Value Added Tax Act,2006,bringing the legal framework in tune with the change.

The aggrieved companies moved the High Court with writ petitions against the amendment and the related notice to it.

The firms obtained interim orders, the subject matter of dispute in the arbitration.

The subsidy/financial incentive/tax refund proposed to be given covered a period of 21 years from the date of commercial production and depended on manufacture and sale.

If the incentive was given in a shorter time span against the proposed period, there was a likelihood of the firms getting disinterested and it may affect the state.

In the case of Mahindra and Mahindra, it left the field within a short span after entering into an MoU in 2006, the state government said.

"By changing the business model, the consortium was making an unlawful gain and reached the target (of incentives to be paid by government) within a short span of time and with undue benefits, which were all against the state's interests.

As per CEPA, no investment dispute can be taken for international arbitration if the disputing investor went to a a court or tribunal over it.

If proceedings were withdrawn within 30 days from the date of filing the case, the disputing investor may submit the investment dispute to international arbitration.

However, the companies approached the International Arbitration without reference to this clause, the government said.

Since they challenged the amended provisions before the High Court, they are now disallowed from raising the same dispute before the International Arbitration, which is prohibited under CEPA, the government contended.

So far as the claim was concerned, the issue relates to subsidy under the heads of VAT and CST.

Disputing the claim, Tamil Nadu said it was invoking the arbitration clause in this respect as spelt out in the MoU it enetered with the firm in 2008.

"If at all the two companies are aggrieved...the remedy is to invoke clause 15 of the MoU and not CEPA...there are no obligations cast on the applicant (Tamil Nadu)," under the agreement.

"The companies, with a view to coercing the applicant (Tamil Nadu), are taking all sorts of pressurising tactics by invoking the arbitration clause in CEPA to which the applicant is not a party."
Comments
NISSANTamil Nadu