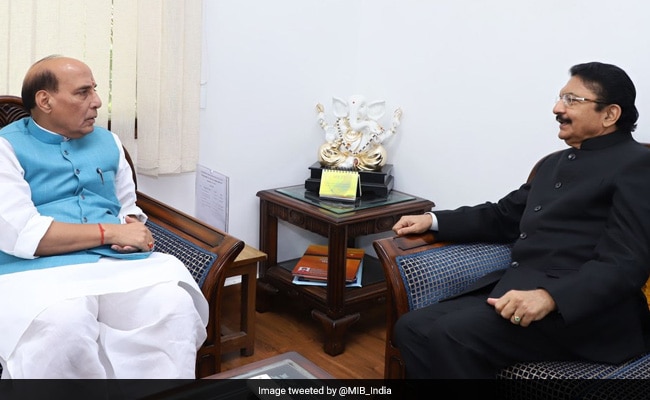 The Governor, who has been urged by opposition parties and dissident AIADMK legislators to immediately convene the assembly to enable a floor test, is yet to take a decision on when to ask Chief Minister K. Palaniswami to face a trial of strength.

Governor Rao is expected to fly on Tuesday afternoon to Chennai where he would meet the Chief Minister and discuss a strategy on convening the assembly.

Promoted
Listen to the latest songs, only on JioSaavn.com
Speaker Dhanapal's decision to disqualify the 18 MLAs of the Dhinakaran camp has given an edge to the ruling side in the number game in the assembly.