Actor Ajith urged his fans to exercise their their political affiliations in their own individual capacity by saying, "I have my own likes and dislikes in politics. I have never imposed my political views and i expect this from my fans as well." 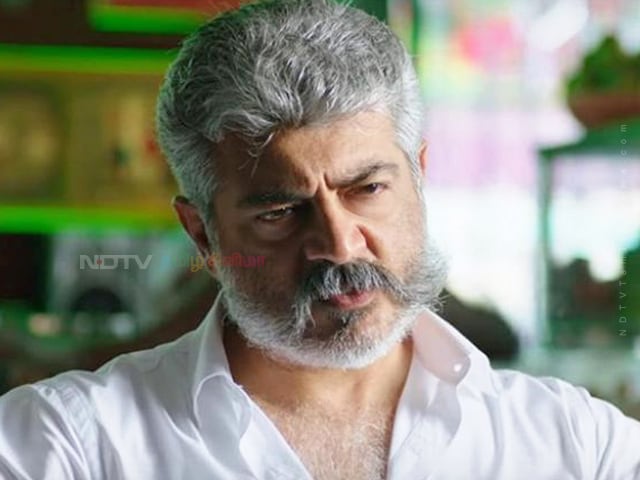 Ajith Kumar also appealed to his fans to refrain from abusing people online.

Popular Tamil actor Ajith Kumar on Monday categorically emphasised that he has no intentions of joining politics "directly or indirectly".

In his statement released, the actor said that, "The only and best association I have with politics, is to queue up to cast my vote as citizen of India. I have at no point of time compelled my fans to cast their vote for any political party nor will I compel them to do so in the times to come." The statement comes amid news reports linking him and his fans with political parties, which with the general elections around the corner will give people the impression that he "harbours political ambitions"

The actor, whose films are known to command good openings, pointed out that he disbanded his fan clubs and avoids making political statements through movies to ensure that they were not politically associated with anybody. He asked his fans to exercise their political affiliations in their individual capacity. "I have my own likes and dislikes in politics. I have never imposed my political views and I expect this from my fans as well," he said.

Kamal Haasan and Rajinikanth, two other superstars of the Tamil film industry have already stepped into the political vacuum left after the death of the state's former Chief Minister J Jayalalithaa.

Ajith also appealed to his fans to refrain from abusing people online, advising them to respect and abide by the laws.

A couple of years ago, Ajith had created uproar when he complained to the then Chief Minister, the late M Karunanidhi, at a event that actors were being forced to take a stand on sensitive political issues, referring to the Cauvery water sharing dispute between Tamil Nadu and Karnataka and on the plight of the Sri Lankan Tamils.