System Efficiency Must Be Improved To Check Crime Against Women: Ex Judge 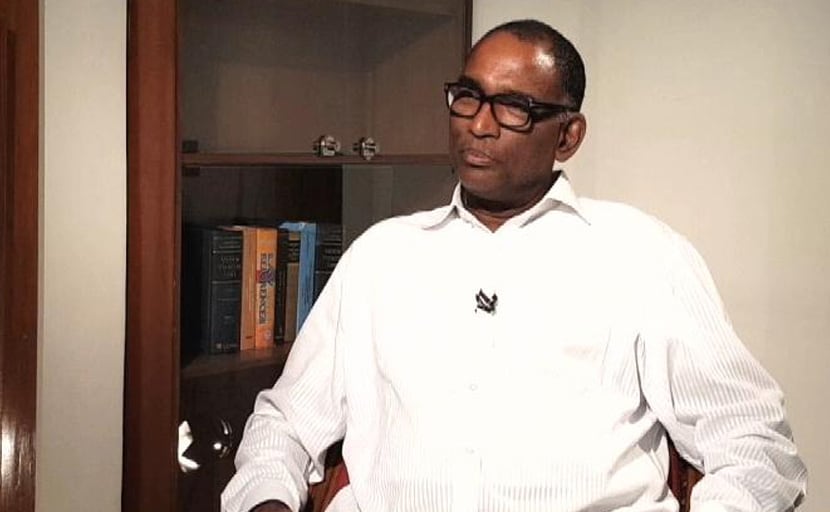 Former Supreme Court judge J Chelameswar has said calls for tough punishments to culprits are made whenever sensational crimes happen but making the system function more efficiently was required to check offences against women.

Lamenting that conviction rate was low, he said there should be a debate on improving the efficiency of the system involving investigation, prosecution and resolution without delay and various aspects of the issue should be taken to the notice of the government and the legislatures.

Speaking at a meeting on women's security organised by the CR Foundation on Wednesday in the wake of the gruesome rape and murder of a woman veterinarian in Telangana, he said crimes against women were a multifaceted issue.

''Rhetoric'' calling for tough punishments to the culprits was seen when sensational crimes happen, but the system should be made to function more efficiently without getting into such rhetoric, he said.

In states like Uttar Pradesh, criminal cases remained unresolved for about 30 years, he said adding a case pending for 24 years had once come before him as a judge.

Citing examples of prolonged delay in cases, including one handled by him that too over 25 years, he said the idea was not to criticise anybody. The law functioned on the belief that there would be some fear.

If this is our efficiency, I don't understand why would the person committing crimes fear, he said.

"...if we believe that there should be a law in a civilised society and punishment should be given as per the law, then it was the responsibility of all to ensure that the laws functioned properly, he said.

Recalling an advocate welcoming an incident in which the accused in a case of acid attack on a girl in Warrangal being killed in "police action" 10 years ago and saying the trial would have taken 20 years, the former judge said the problem was not the absence of law.

Rape and murder have always been crimes in this country and the Indian Penal Code drafted after the British came recognised them as crimes and prescribed punishments.

After the gruesome incident in Delhi (Nirbhaya), the Indian Penal Code had been amended and new crimes added with stricter punishments, he said.

The retired judge also said punishment rate was low in the country, he said.