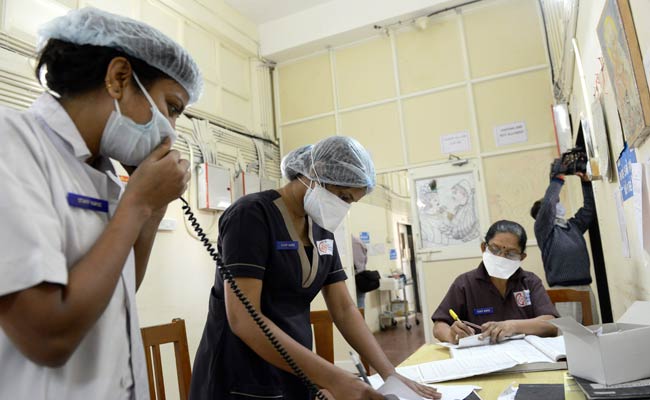 Swine flu deaths crossed the 2,000 figure with the contagious disease claiming 17 more lives while the number of affected people stood at 33,462.

Data collated by the Union Health Ministry today said that till Thursday, 2,011 people have perished to the H1N1 virus.

In worst-hit Gujarat, the death toll is 424 since January while the number of affected people is 6,468. Four hundred and eleven people have died in Rajasthan while the toll in Maharashtra is 385.

Meanwhile eight fresh cases of swine flu have been reported in Telangana, where 75 people have succumbed to the H1N1 virus since January.

The Jammu and Kashmir government said that 482 patients have been tested positive for H1N1 influenza in the state with seven suspected deaths.

In a reply to a joint question of several members in Legislative Council, Minister for Health Choudhary Lal Singh said that health institutions of the state have reported 26 deaths which include seven suspected deaths from H1N1 influenza.

The death toll in Karnataka has reached 82 with 2,700 persons affected while 50 people have perished in Haryana. Uttarakhand has registered 12 casualties while in Punjab, the disease has claimed 53 lives.

The toll in West Bengal has risen to 24 while one more death has taken the toll to 38 in Uttar Pradesh.

Promoted
Listen to the latest songs, only on JioSaavn.com
In Delhi, 12 people have died while the number of affected people is 4,215.