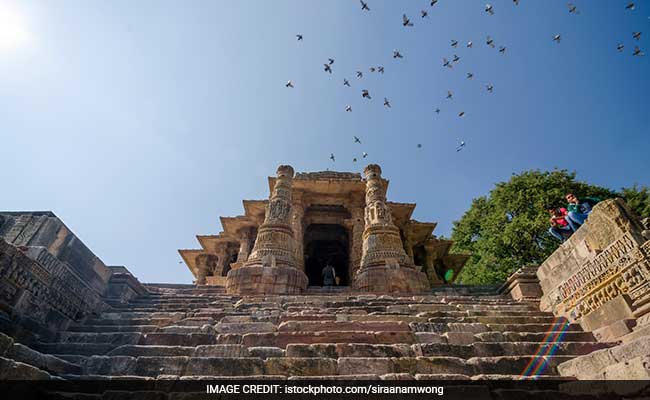 Swachh Survekshan 2017: Gujarat has has of 12 cities among the top 50 cleanest cities.

New Delhi: Indore in Madhya Pradesh is India's cleanest city and Gonda in Uttar Pradesh is the dirtiest, the government said today as it revealed the "Swachh Survekshan" survey scoring cities on various counts related to cleanliness and sanitation. Union Minister Venkaiah Naidu said the rankings are on the basis of feedback taken from people in 434 cities. States like Gujarat, Madhya Pradesh and Andhra Pradesh are among the best performing, he said. Uttar Pradesh has the most number of cities named among the dirtiest.

Here are the top 10 developments of the story