Swachh Bharat Toilets In UP Use Tiles With Mahatma Gandhi's Photo, Officer Suspended

Around 13 toilets built in Uttar Pradesh's Ichhawari village had tiles with Mahatma Gandhi, national emblem symbols on the toilets walls. 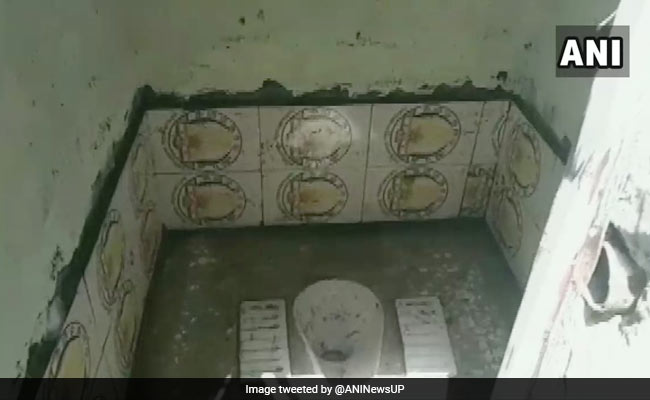 Mahatma Gandhi's pictures were used on tiles in the village toilets built under Swachh Bharat Mission.

In an Uttar Pradesh village, several toilets built under the Swacch Bharat Mission used tiles that had pictures of Mahatma Gandhi and the national emblem. The villagers' protested and a video footage of the toilets was leaked on various social media platforms.

"These tiles were set up on the orders of the village head. When we complained against it, we were told not to interfere as it was a decision of the higher authorities," a villager told news agency ANI.

When the district administration officials examined, they found 13 toilets built in Bulandshahr's Ichhawari village that had tiles with national symbols on the toilets' walls. 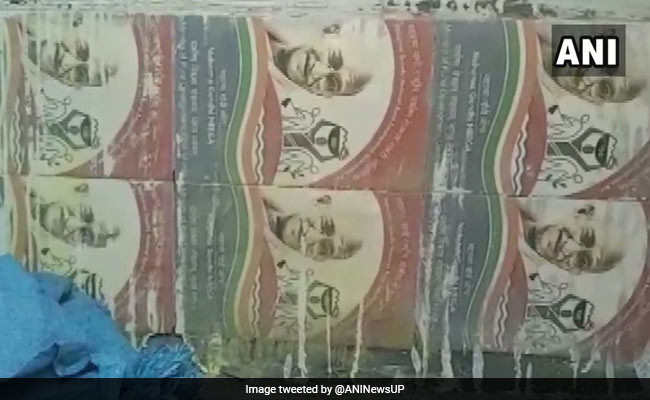 "Around 508 toilets were built under Swachh Bharat Abhiyan in this village. There were 13 toilets with symbols of Mahatma Gandhi and Ashoka Chakra. We have formed a team and inspected all the toilets. We have removed these tiles," said district officer Bulandshahr Amarjeet Singh. 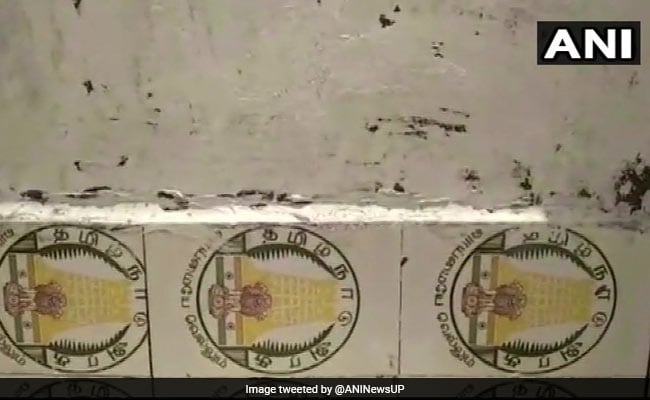 After the investigation, rural development officer Santosh Kumar was suspended and a notice was served to Gram Pradhan Savitri Devi.

"Besides the suspension of rural development officer, a notice was served to Gram Pradhan Savitri Devi. All the government accounts of Savitri have been seized. The appointing authority has been asked to take action against the officers involved in it," he added.